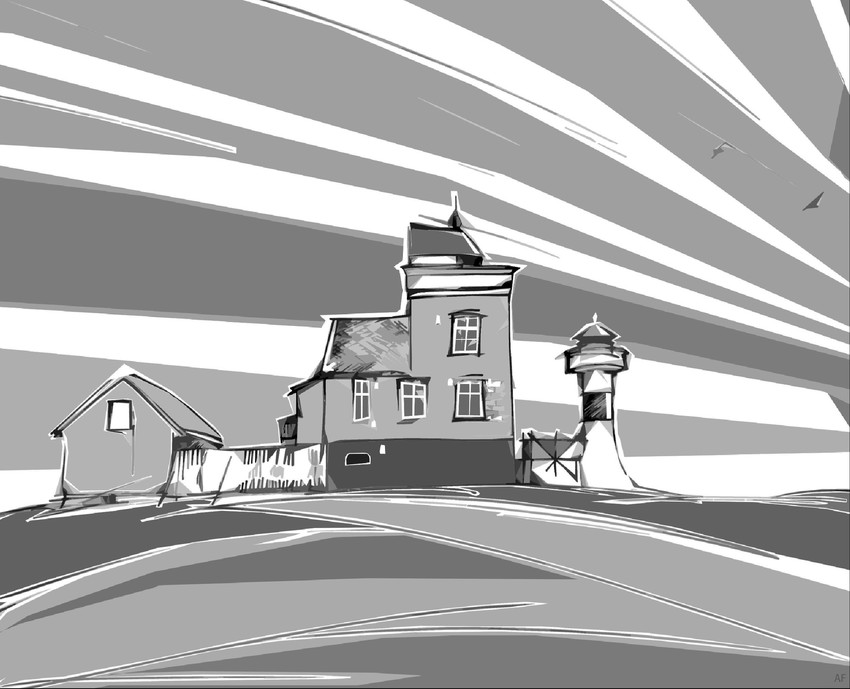 Foto: og grafikk Arild Fredriksen
Vingleia lighthouse was established in 1921. It was of the simpler kind, built for “a keeper with his family” as managers. This meant that both wife and children had their duties without being on the pay-roll. A tenth of the keeper’s salary was just added to cover the dependence and involvement of family members. Vingleia was de- manned in 1985. The station is owned by the state, and is protected as a national monument under the Cultural Heritage Act. The Coastal administration has a cooperation with the regional maritime museum (Trøndelag Kysthistoriske Museum) to facilitate new use of the premises. Guiding the way - Many demands was made by the fishermen at Frøya for a lighthouse at the north side of Mausundvær, being the most important inlet between Sula and Finnvær. After several propositions to parliament, a favourable decision was finally made in 1920.
Publisert av: Lindesnes fyrmuseumSist endret: 2018-11-21