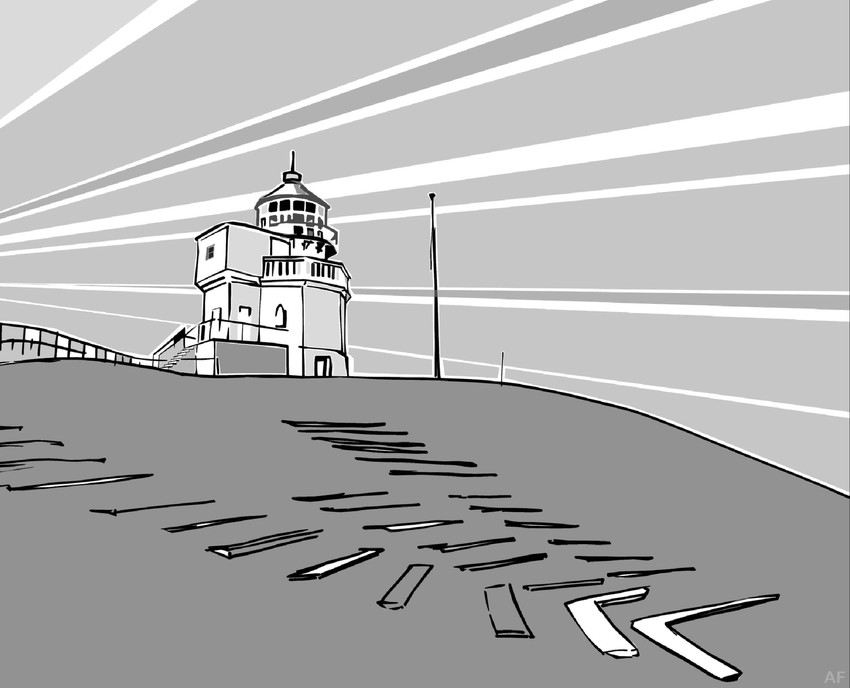 Foto: og grafikk Arild Fredriksen
Sula lighthouse was first lit in 1909, more than a hundred years after the first proposition was made by the Danish head-pilot who had an inspection of the conditions of the Norwegian coast in the late 18th century. In 1793, a small tower was built, but it collapsed shortly after. Another tower was erected in 1804, but no light was installed. Not until a third, new, octagonal tower was built I 1909. Sula was de-manned in 1997, and most of the buildings were taken over by local people who keep them open to the public and facilitate alternative use. Only the tower is owned by the state, but the whole station is protected as a national monument under the Cultural Heritage Law. Guiding the way - Sula lighthouse serves both the big ships on the outer coast and the inshore traffic of the smaller vessels. The beacon-like shape of the tower also serves as a prominent day-mark.
Publisert av: Lindesnes fyrmuseumSist endret: 2018-11-21