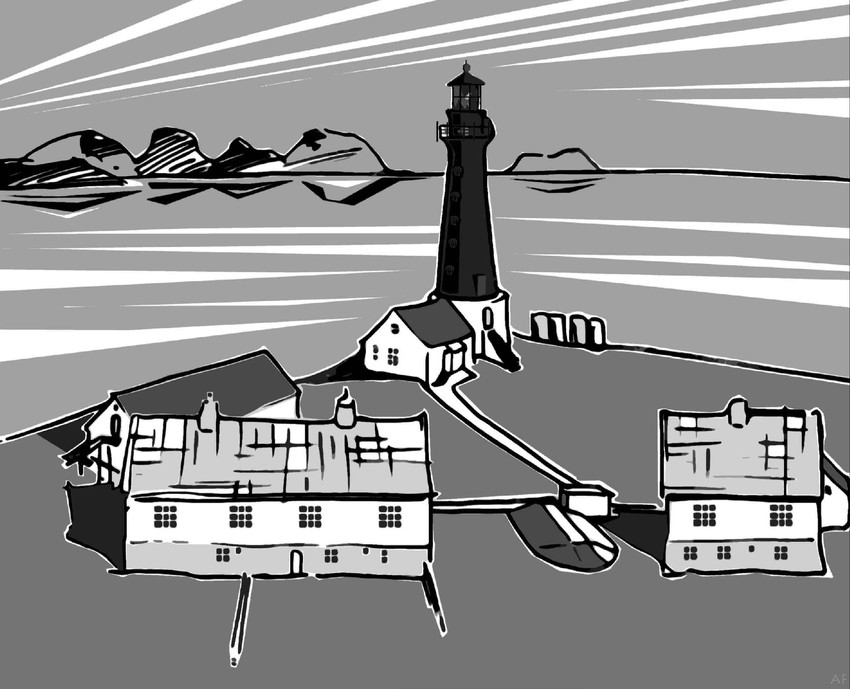 Foto: og grafikk Arild Fredriksen
Skomvær lighthouse was established in 1887. The nine-storied, cast-iron tower is 31,7 meters high. The lighthouse keeper and his two assistants all lived here with their families. There was one house for the keeper and his family, while the two assistants shared the other. Skomvær was de-manned in 1978. The station is owned by the state and protected as a national monument under the Cultural Heritage Act. From 2009 to 2014 major restoration works were done at the buildings and today the Coastal Administration is cooperating with local interests to facilitate alternative use of the premises. Guiding the way - Already in 1855, the Lighthouse Commission proposed to establish a lighthouse at Skomvær, outside Røst. They argued that the distance between the lights on the north coast was far too great. Every year more than 700 ships passed through the area because of the timber-trade with Arkhangelsk in Russia. In addition to this came the traffic to and from Tromsø, Hammerfest, Vardø and Vadsø.
Publisert av: Lindesnes fyrmuseumSist endret: 2018-11-21 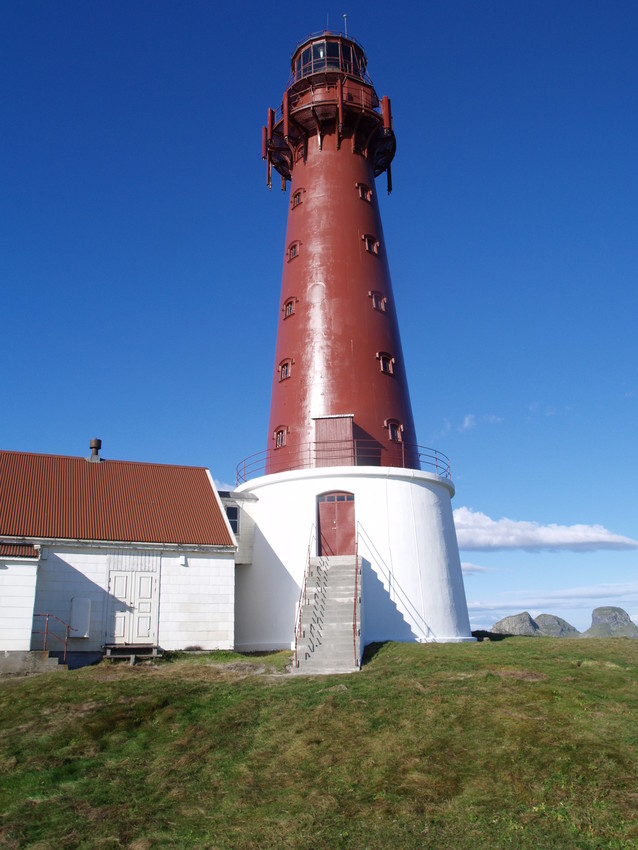 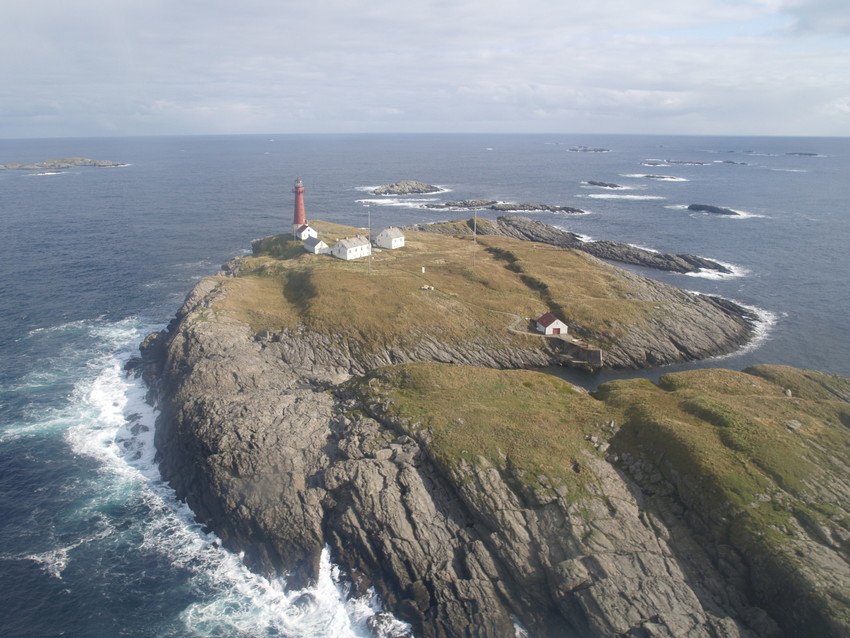