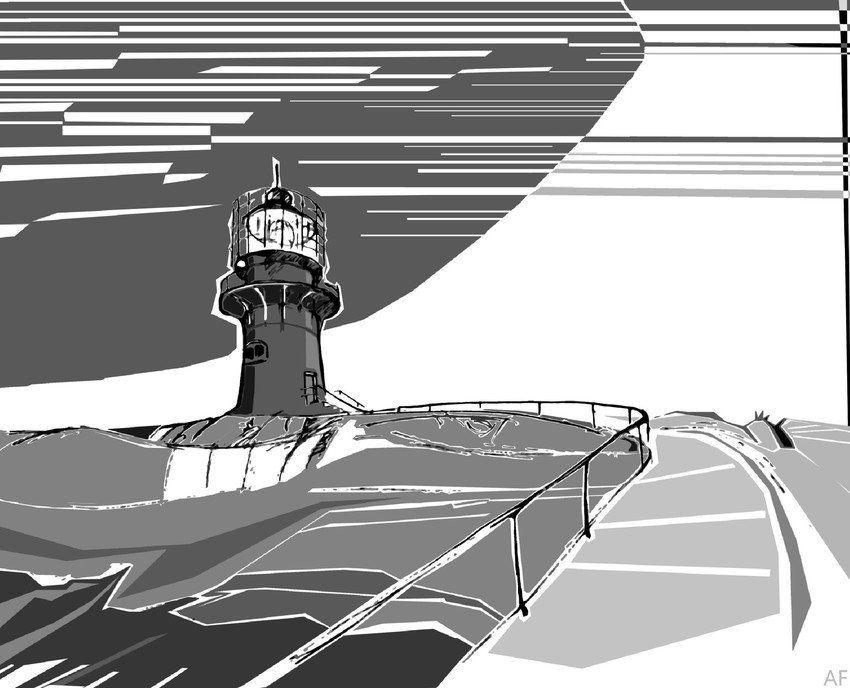 Foto: og grafikk Arild Fredriksen
Sklinna was first lit in 1910. The tower stands 14 meters tall, but is not one of the most elegant constructions on the coast, as it is a rather unfortunate recirculation of the “leftovers” from the tower at Runde. Sklinna lighthouse was de-manned in 2004. The station is owned by the state and protected as a national monument under the Cultural Heritage Act. The Coastal Administration is cooperating with the regional authorities of Trøndelag to facilitate new use of the premises. Guiding the way - Sklinna has a long history as a fishing-harbour, but it was its extreme offshore location that gave it priority for the establishment of a coastal lighthouse, at first in 1855. But it took its time...
Publisert av: Lindesnes fyrmuseumSist endret: 2018-11-21