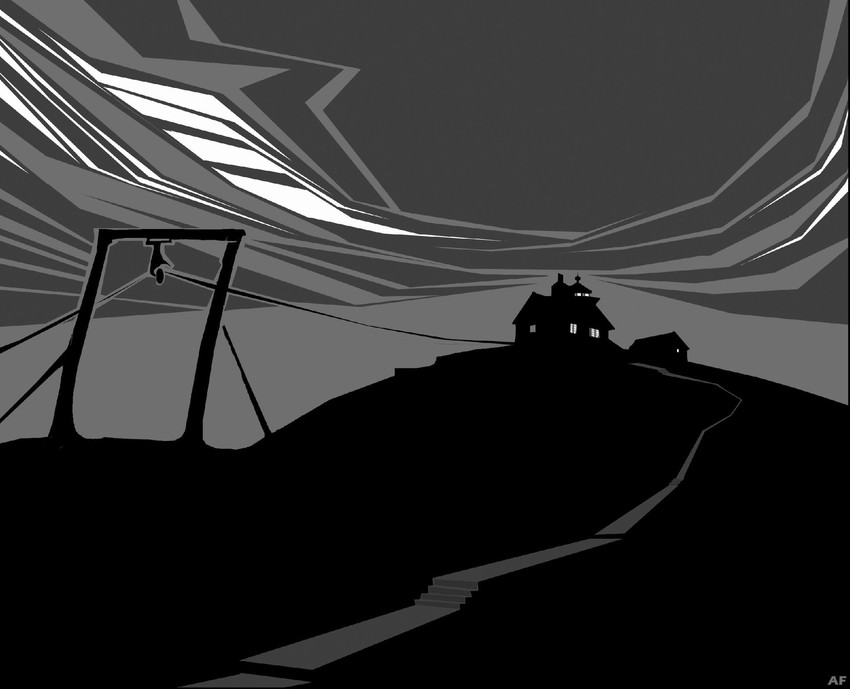 Foto: og grafikk Arild Fredriksen
Myken lighthouse was established in 1918. The name “Myken” is said to mean muck, or more precise - birddroppings. The small wooden building is typical of a Norwegian one-family coastal lighthouse, with the lantern integrated in the dwelling. Although the archipelago of Myken lies more than 30 km. from the mainland, the family at the lighthouse was an integrated part of the small fishing community on the neighbouring islands. This made it an attractive work place. Myken lighthouse was automated and de-manned in 1974. The station is owned by the state, and protected as a national monument under the Cultural Heritage Act. The Coastal Administration cooperates with local interests to facilitate new use of the building. Guiding the way - Myken lighthouse was established to guide the fishermen in the area. It replaced one of the first unmanned light beacons from 1892, partly because the motorised fishing-boats needed a guiding light with a wider range. Myken was also an important harbour for vessels on their way to Røst, the southern tip of Lofoten.
Publisert av: Lindesnes fyrmuseumSist endret: 2018-11-21