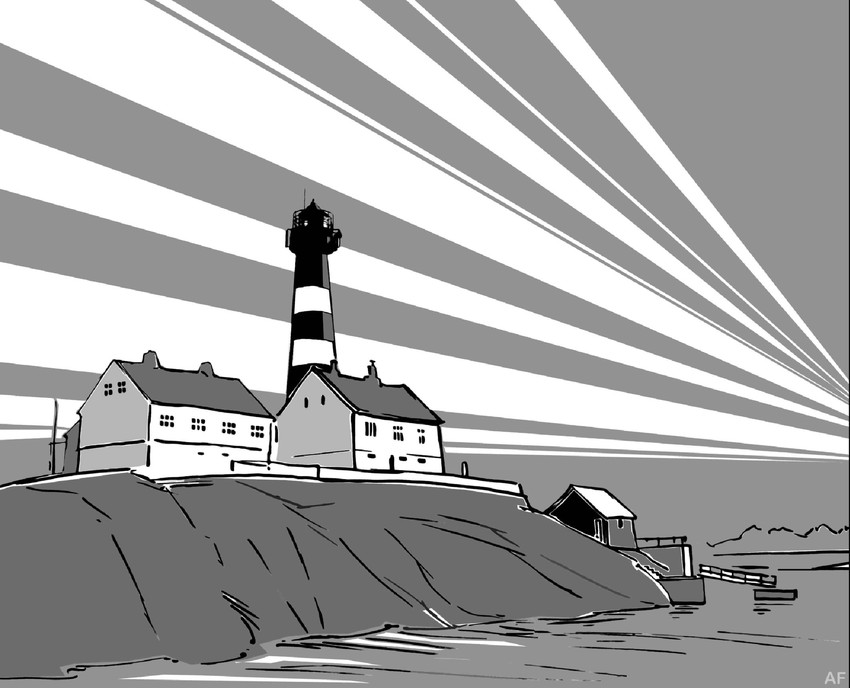 Foto: og grafikk Arild Fredriksen
Landegode lighthouse was established in 1902. The cast iron tower is 29 meters high and the light stands 40,8 meters above sea level. In 1935 the station was equipped with a diaphone fogsignal and a new house was built for the two new families that came to the island. Landegode was de-manned in 1993. The station is owned by the state and protected as a national monument under the Cultural Heritage Act. The Coastal Administration is cooperating with local interests to facilitate new use of the premises. Guiding the way - At the turn of the century the increasing steam-ship traffic on the north coast led to many new demands for aids to navigation. Landegode lighthouse was established to secure the fairway into Bodø harbour from the north after pressure from pilots and captains who complained of difficulties navigating across Vest-fjorden in bad weather. A tall and strong light at Landegode would give them a safe bearing and thereby prevent accidents.
Publisert av: Lindesnes fyrmuseumSist endret: 2018-11-21