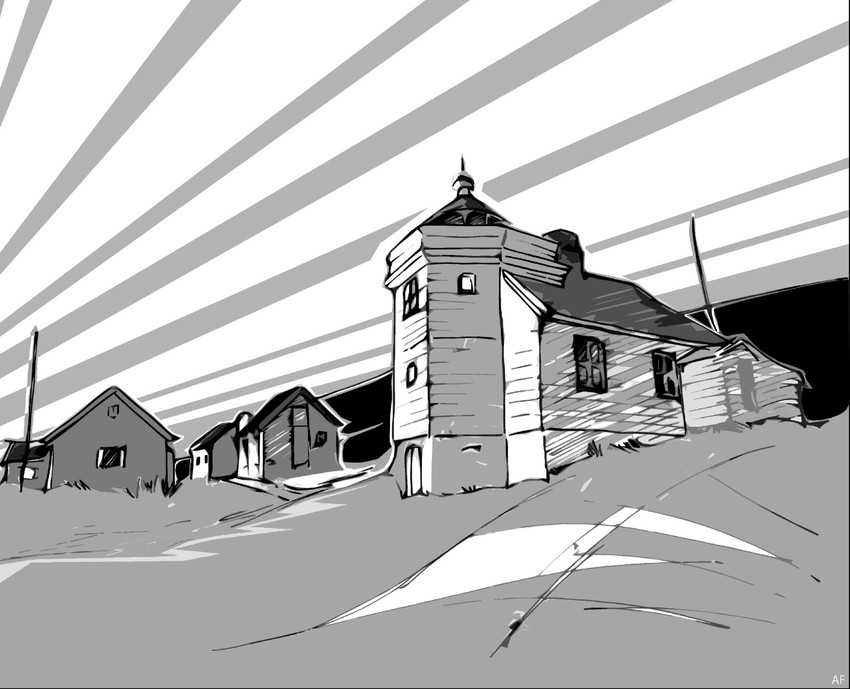 Foto: og grafikk Arild Fredriksen
Hekkingen lighthouse was established in 1859, and is one of the oldest lighthouses on the north coast. But long before the lighthouse was lit, the island served as a pilot-station for the northern region, and some of the pilots were recruited as part-time assistants by the lighthouse keeper. But this proved to be a bad combination. When fishing was good and the activity at sea rose, the assistants left the lighthouse to go fishing themselves or earn good money piloting. Hekkingen was de-manned in 2004. The station is owned by the state and protected as a national monument under the Cultural Heritage Act. The Coastal Administration is cooperating with local interests to facilitate alternative use of the premises. Guiding the way - The island of Hekkingen is strategically located in Malangskjeften (The mouth of Malangen fjord), and the lighthouse was established to secure the fairway to Tromsø. As the traffic increased during the 19th century, the need for better aids to navigation rose. In 1854 a stone beacon was erected at the top of the island, before the lighthouse was built five years later.
Publisert av: Lindesnes fyrmuseumSist endret: 2018-11-21 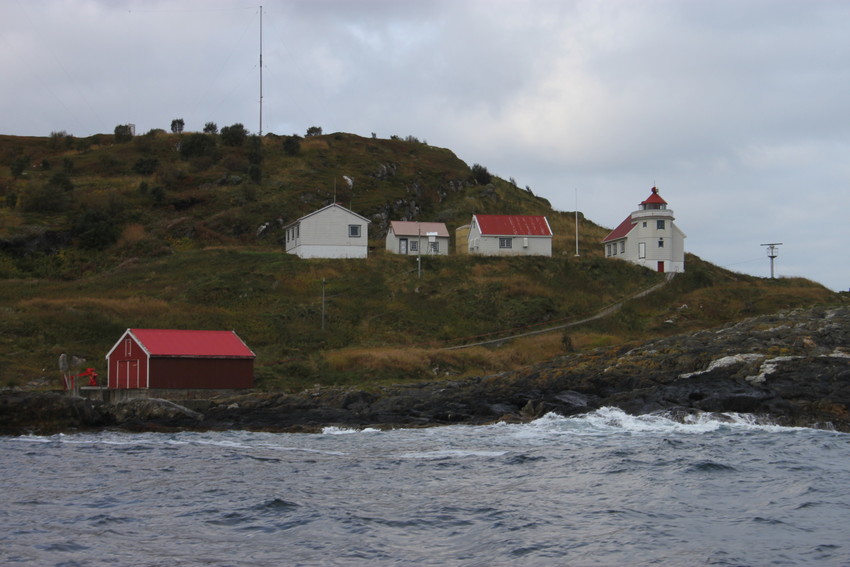 Foto: Svein Harald Eliassen / Kystverket
Hekkingen lighthouse is situated on the island after which it is named, north of Senja. The lighthouse was established in 1859 to secure the sea lane towards Tromsø. The compound consisits of a lighthouse, machine house, dwellings and outhouses. Adding to this is an old oil cellar, a boathouse, a landing and ruins of an earlier boathouse. The landing conditions are excellent for small vessels. Hekkingen was a family station, and farming was an important part of life for the lighthouse keeper and his family. It has later been modernized, but has preserved much of its’ original character. The lighthouse was de-manned in 2005. It is one of the oldest lighthouses in northern Norway, and is protected as heritage. It is owned by the Norwegian Coastal Administration, whereas visits and accommodation services are managed by the Sommarøy Arctic Hotel.