Connected by the sea 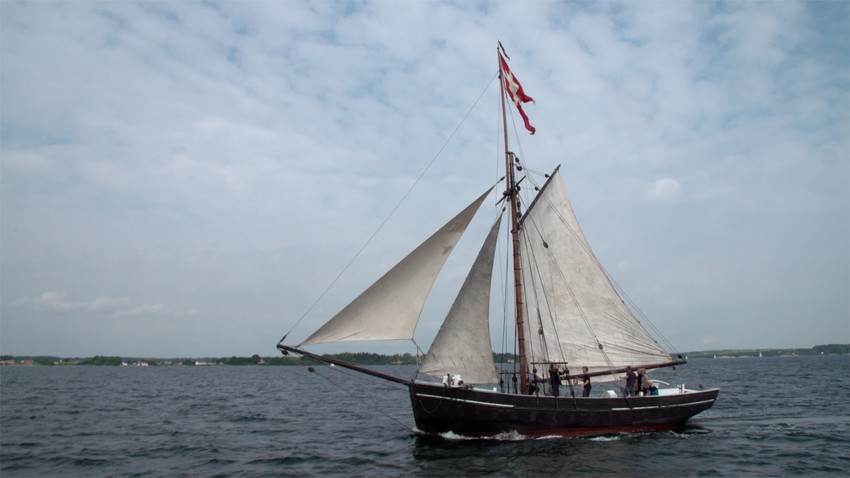 Foto: Anders Dylov Chroma Film ApS
When the ice retreated and the last ice age was over Skagerrak - Kattegat could be seen as a barrier between Denmark, Norway and Sweden. Yet the sea was what connected the first people around Skagerrak and Kattegat. In the beginning they used primitive boats that had to follow the coasts, but 2- to 3000 years before Christ the boatbuilding craft developed rapidly. The boats became larger and could cross unsheltered seas. Skagerrak - Kattegat wasn't a barrier any longer. The sea was what connected people in the region. Later Skgerrak-Kattegat became the main fairway for all trade in and out of the Baltic Sea. At its peak, in the 1870's, 50 000 sailing ships passed through the Skagerrak - Kattegat annually. Today around 6 million people cross these seas every year.
Publisert av: Lindesnes fyrmuseumSist endret: 2018-11-21

Connected by the sea