Thematic films from the Southern tip of Norway 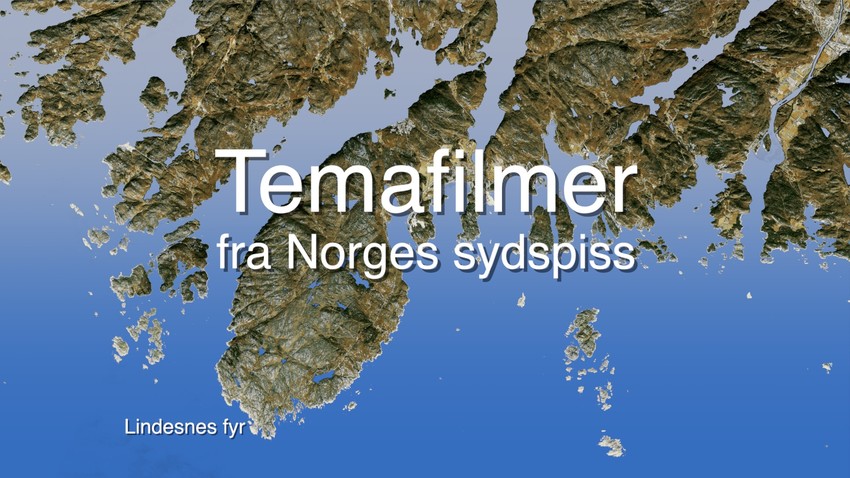 A collection of thematic films from Lindesnes and around the headland. "Landfall Lindesnes" takes us on a voyage to places around Lindesnes with long maritime history. "Weather at Lindesnes" gives a feeling of how a hurricane can be experienced at the Lindesnes lighthouse. "Legends and powerplay at Lindesnes" telles the 2000 year old story of Spangereid as a powerful chiefdom. "Fishermen from Lindesnes" is not only a portrait of the fisherman August Fjeldskår and the crew aboard the "Nesejenta" on gillnet fishing in the North Sea, but also provides a picture of earlier generations of fishermen at Lindesnes. The story of "Navigation systems and harbors" takes us from the Bronze Age cairns, through the history of natural harbors to modern lighthouses and LED indicators
Publisert av: Lindesnes fyrmuseumSist endret: 2018-11-15

Aids to navigation and ports

Videokvalitet
Høy
Mobiltilpasset
Lighthouses, beacons, natural harbours and fishing ports - they're all part of a system to help give the Mariners a safe voyage around the southern tip of Norway.

Legend and powerplay at Lindesnes

Videokvalitet
Høy
Mobiltilpasset
Fishing in the North Sea onboard "Nesejenta" together with August Fjeldskår and five other fishermen from Lindesnes.