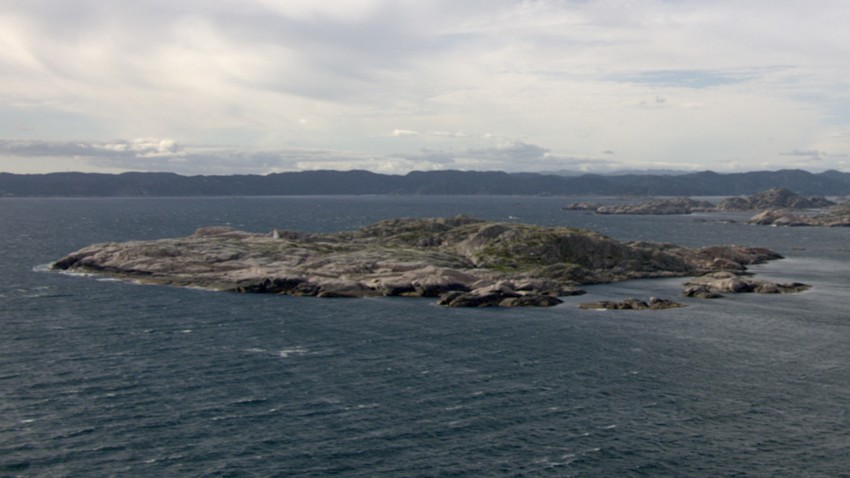 Videokvalitet
Høy
Mobiltilpasset
Udvåre is the outermost island on the east side of Lindesnes. It has never been people living on Udvåre, but this has not stopped pilots and fishermen from staying here. 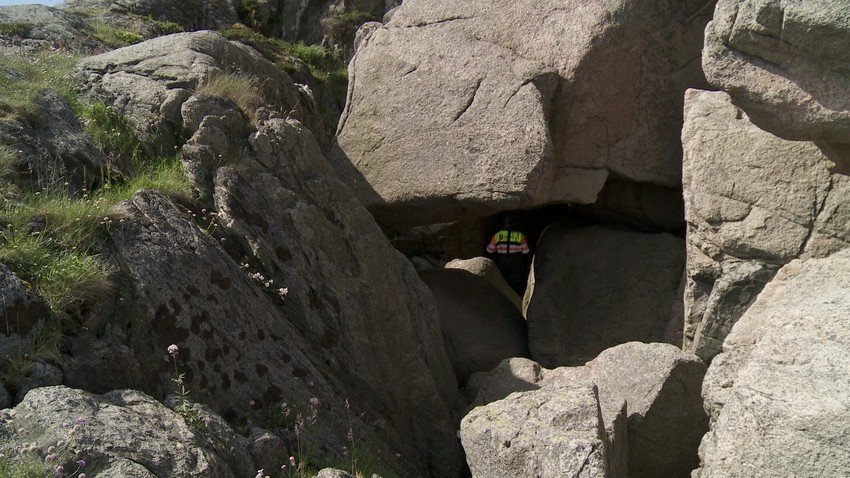 Foto: Lindesnes fyr
The cave on Udvåre is formed by giant boulders. Pilots and fishermen used the cave for shelter and sleeping when they anchored in the bay in good weather.

The bay used as harbour at Udvåre 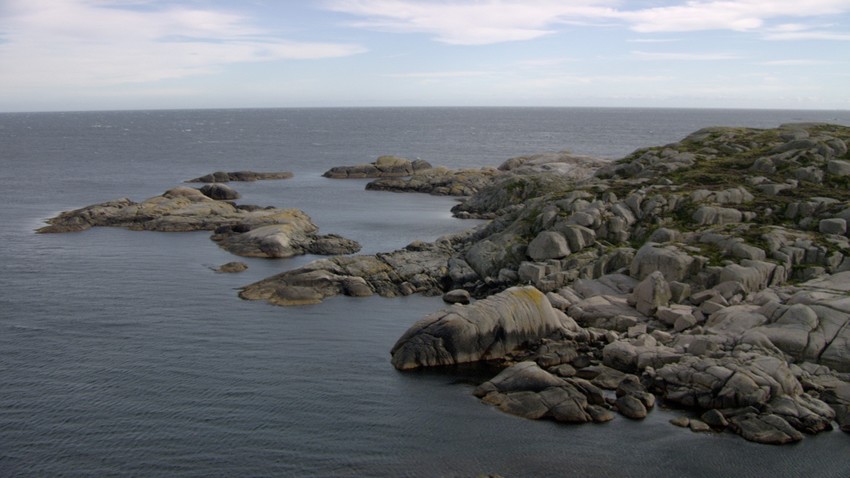