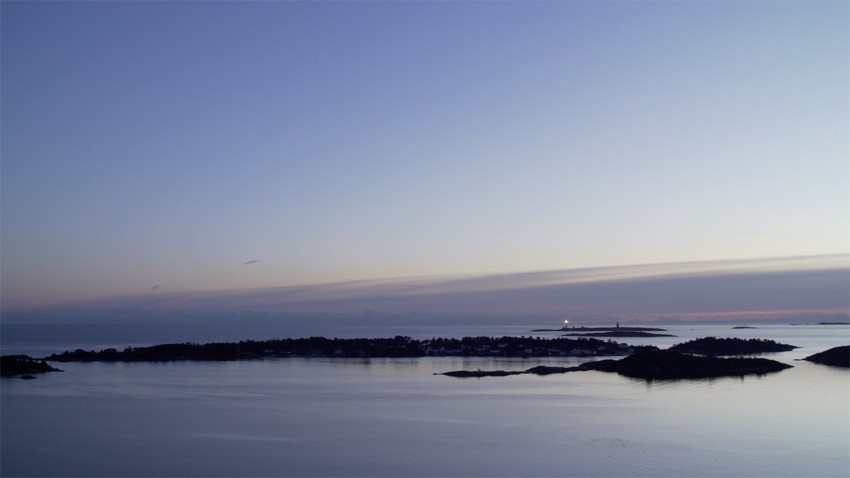 Foto: Jan-Robert Jore
Merdø is one of the most important outports on the southern Norwegian coast. The outports are first and foremost known as sailing ship's service stations for the major international shipping traffic on their way to or from the Baltic Sea. In the outports, the ships got what they needed of fresh water, supplies and repairs. And in bad weather they were the safe harbour for many ships that could otherwise be pushed up against the coast and wrecked. But the outport communities also have many other stories to tell. They were bustling international meeting places where locals met sailors from around the world. In addition, the outports often also had their own shipowners, captains and seamen who had the whole world as their workplace.
Publisert av: Media Service ASSist endret: 2018-11-20