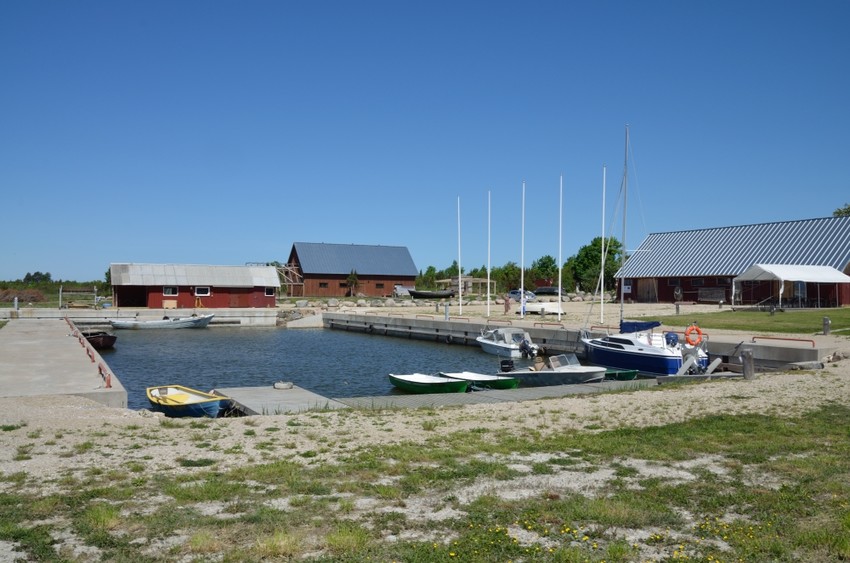 The most important milestone in the history of Koguva (also appears in historical sources as Kockwa and Kog(g)owa) was doubtless 2 March 1532, when the Ordermeister of the Livonian Order emancipated Hanske the Elder and gave him a fief in the western corner of Muhu Island, on the shore opposite Maasilinna citadel. The Ordermeister's decision meant both freedom and a responsibility – over the next 362 years, Hanske and his descendants (the Schmuul family) served as messengers and, later, post carriers. A manor farm was added on to emancipated farm in the early 17th century. Over the centuries, a densely settled cluster village of some ten farms developed from the succession and division of these holdings. The best known native of Koguva Village is the writer Juhan Smuul (whose name was written Johannes Schmuul until 1954).

Koguva's historical harbour location at Vahtna is located to the southeast of the village, halfway to Rootsivere Village. On older maps, the place is labelled Waña Silla Otz (end of the old dock). It served as a link with Saaremaa before the dam over the Väike väin strait was completed. Up until the Soviet era, there was a gravelly beach at what is now Koguva Port.

Koguva Port was built for the use of Muhu kolkhoz, which built a number of fish processing facilities here. After restoration of Estonian independence, the fish plant went bankrupt and a local non-profit called Ankur took over the running of the port. MTÜ Ankur has made it its mission to restore Koguva Port and bring various tourist services and other port and marine tourism ventures to the area. 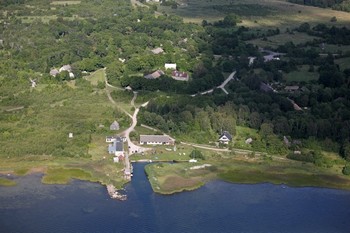 Aerial photograph of Koguva Port. In the distance is the historical Koguva Village, under heritage protection. 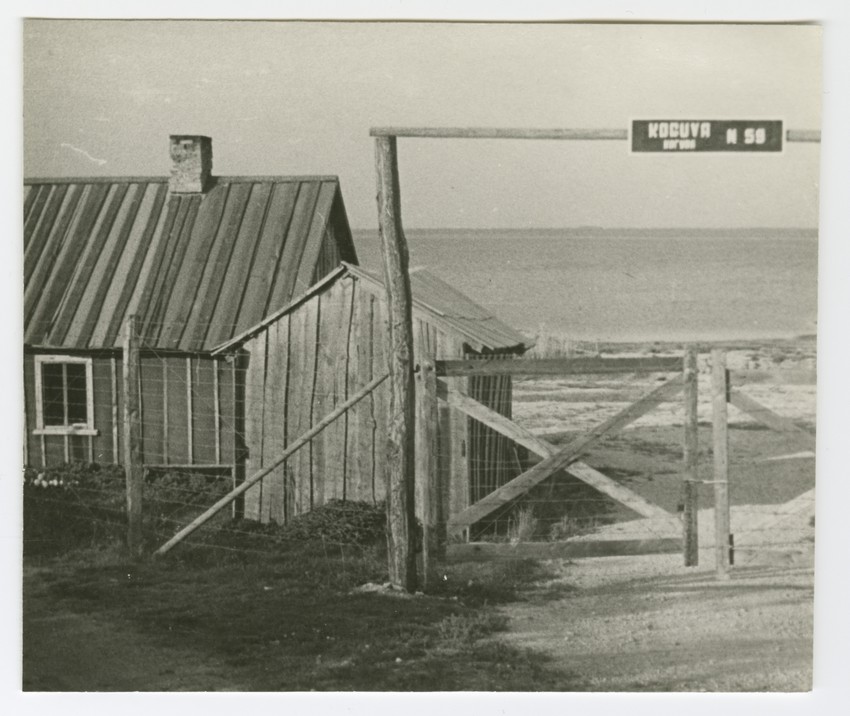