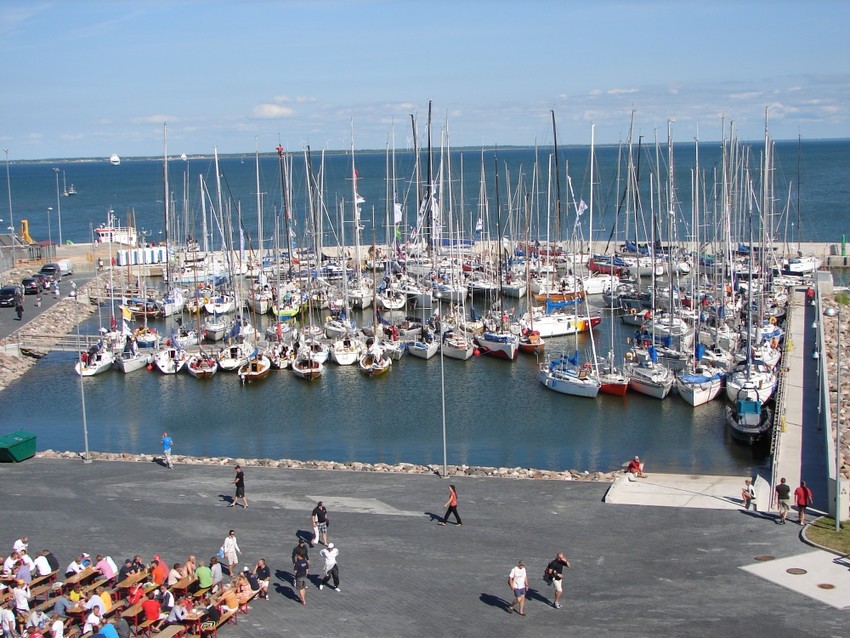 The first written records of Kuivastu port are from the middle of the 17th century. Regular connection was established as part of the postal system under Swedish rule. This laid the basis for regular transit of passengers and goods, and these flows were handled by a tavern at Virtsu Port. Later on, another tavern started operating at Kuivastu. This business also carried passengers and goods. The first steamship, the Sirius, started plying the waters between Virtsu and Kuivastu in 1888.

One of the biggest problems faced by the port over the years was, naturally, shallow water and the dredging work that had to be undertaken as a result. In 1920s the icebreaker, the Jüri Vilms, that helped to maintain the regular shipping in winter time, could not get into port due to the shallow water (only 3.3 m), therefore the dredging was needed.

Kuivastu Port started playing a bigger role in the post-WWII period. The port belonged to the Tallinn sea freight port. In 1974, the ferryboat/icebreaker Tehumardi entered service and enabled Kuivastu to maintain an open connection between island and mainland in all weather.

After Estonia regained independence, a new harbour building was built in Kuivastu in 1993. Today the port is operated by the state company AS Saarte Liinid, which commissioned the construction of a new marina for 50 craft in 2012. 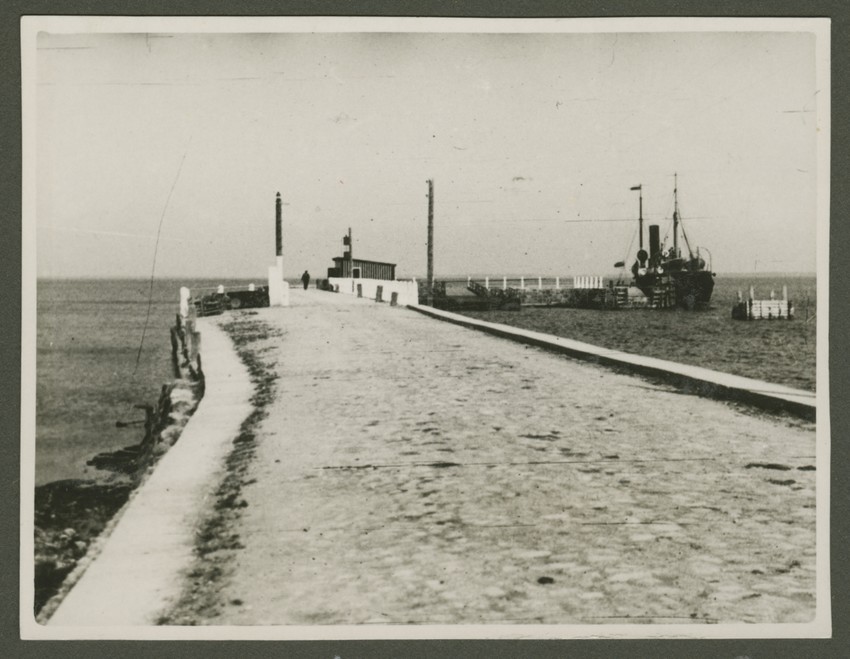 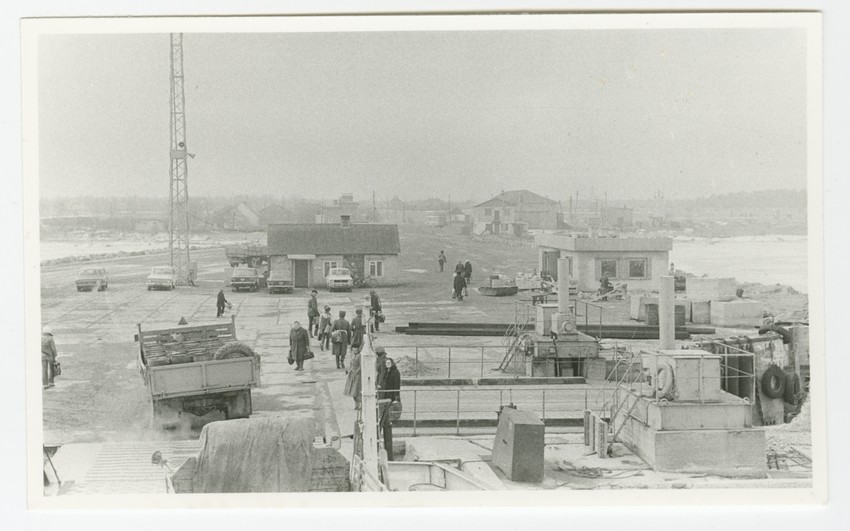 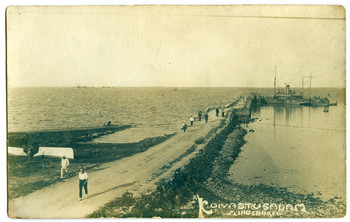 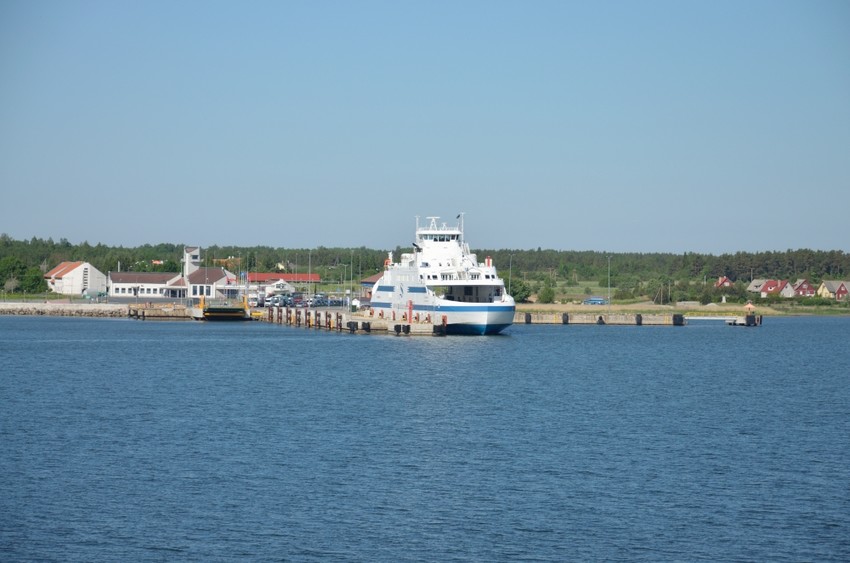 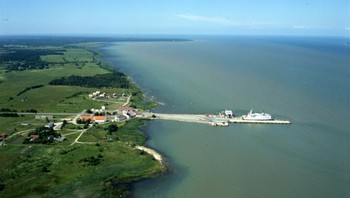 Aerial photograph of Kuivastu Port in 2003.