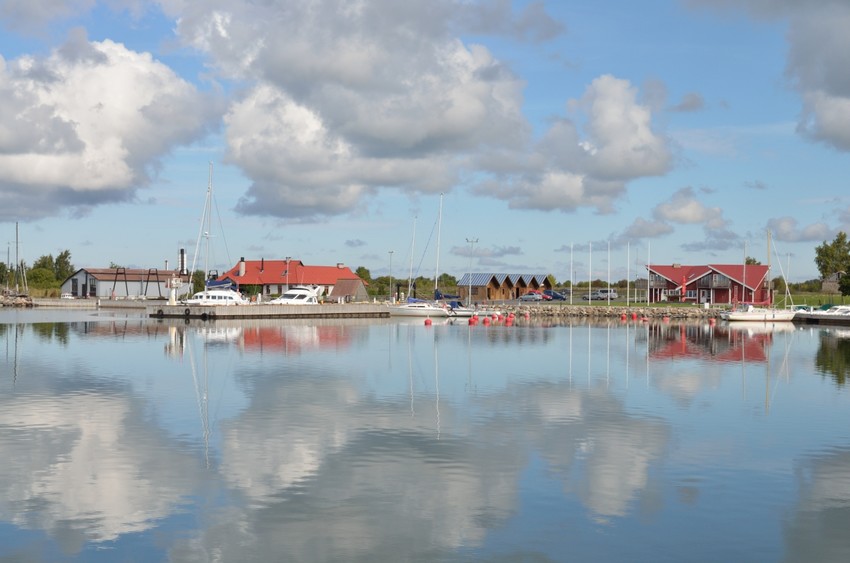 As early as the 18th century, there was a landing in Puulaiu near the current Orjaku Port. As the name (“wood islet”) indicates, timber was hauled to a small island and then on to the towns to be sold.

In 1912, the Russian government started building a port for the mine laying fleet, but the construction was interrupted by the war. Only the stone breakwaters were built to shelter the port. Dredging took place in the 1920s and 1930s and the port was used to ship firewood. Passenger vessels also called here.

During Soviet times, Orjaku was the site of the fishing kolkhoz Hiiu Kalur’s seaweed processing plant and facilities such as the fish unloading and receiving point. In 1976, the Dago yacht club was founded by Hiiu Kalur for the purpose of teaching sailing to the younger set. A yacht club building – painted the red colour of many coastal Scandinavian-style cottages – was built for the yacht club.

From 1995-1998, the ferry linking Hiiumaa and Saaremaa islands plied the route between Orjaku and Triigi. Today, thanks to efforts of the local village community, the port has become a contemporary fishing and small craft harbour. 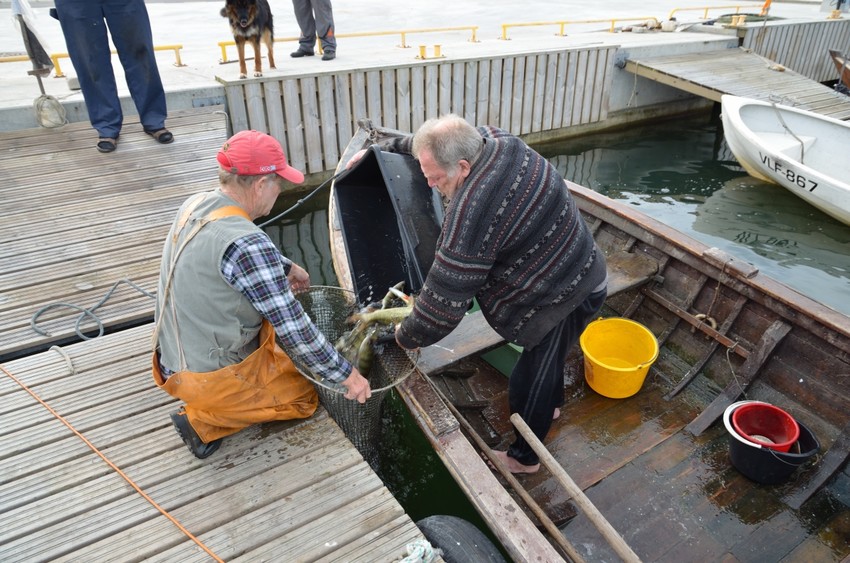 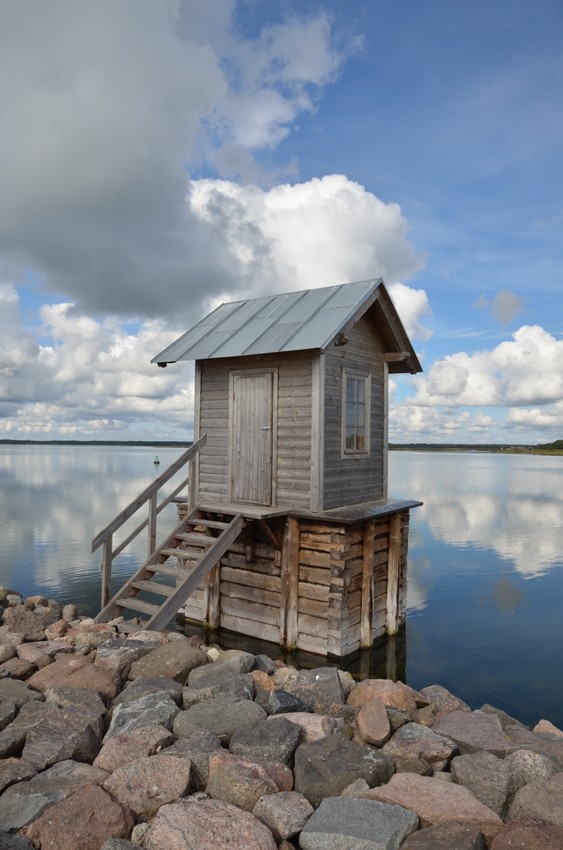 The restored water level house by the Orjaku Port breakwater, 2013. 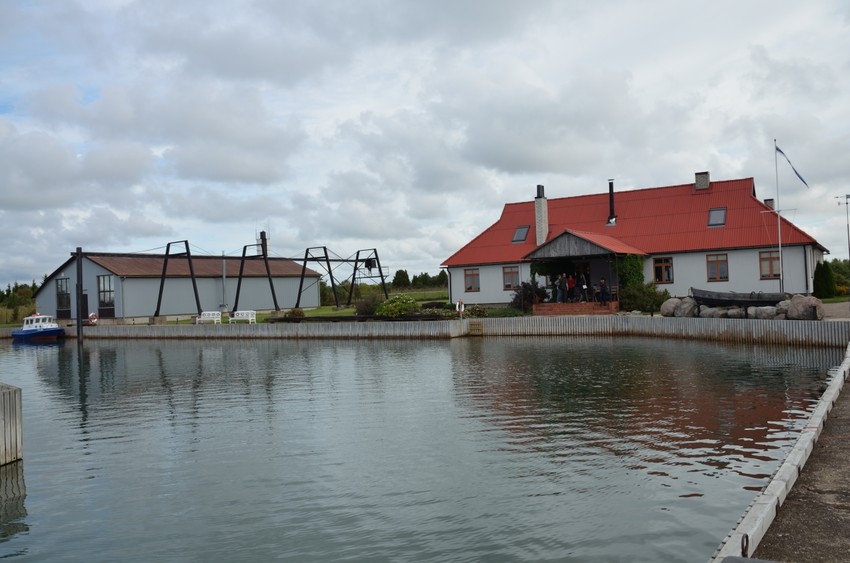 The former fish receiving point has become a residence, 2013. 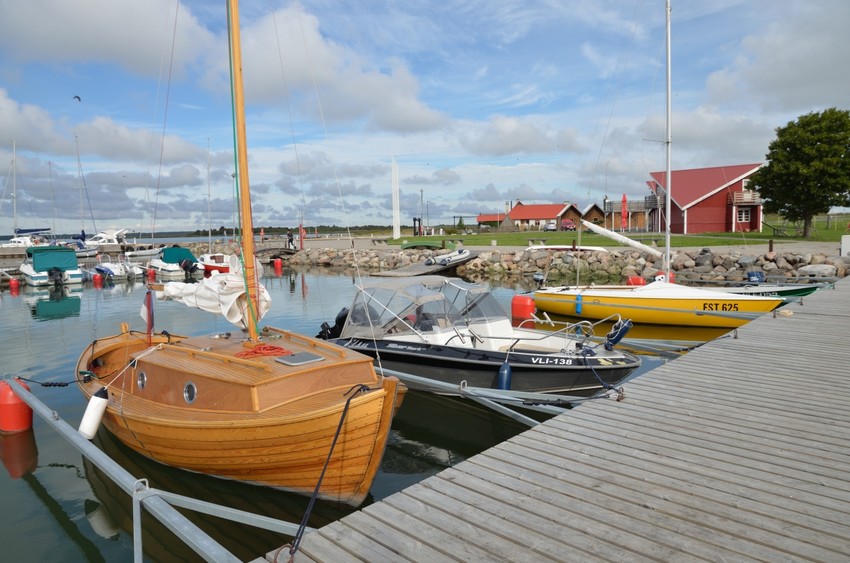 Yachts and other craft at Orjaku Port, 2013. 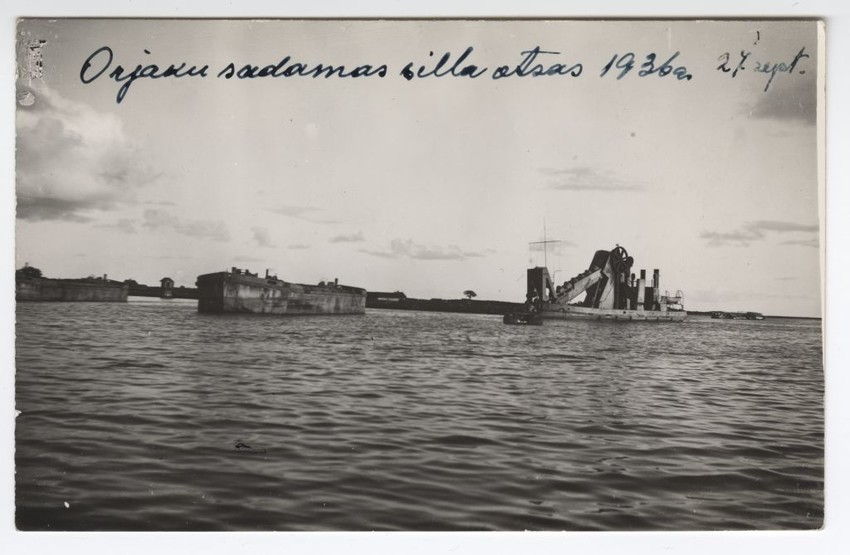 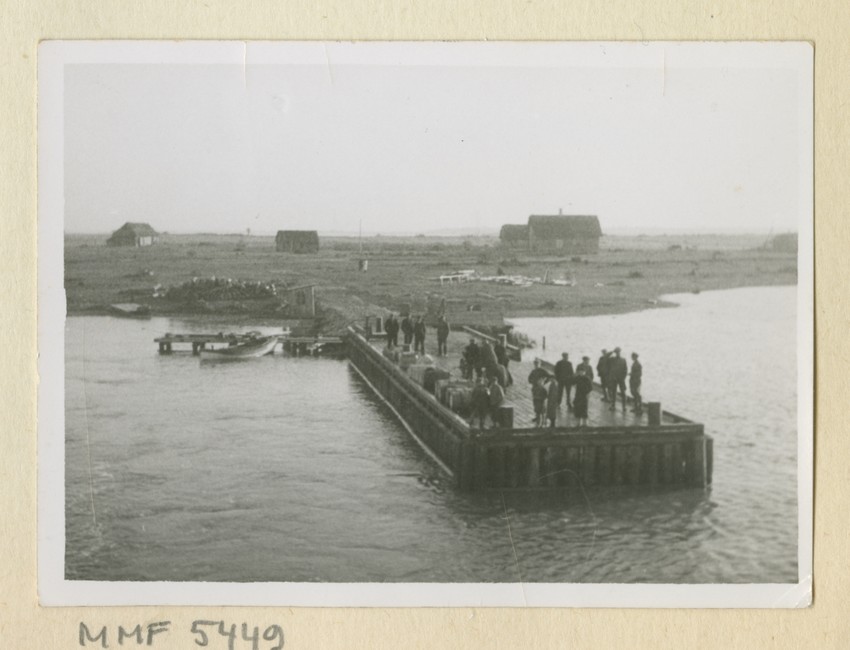 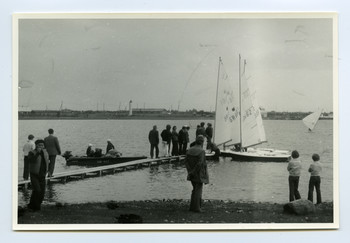