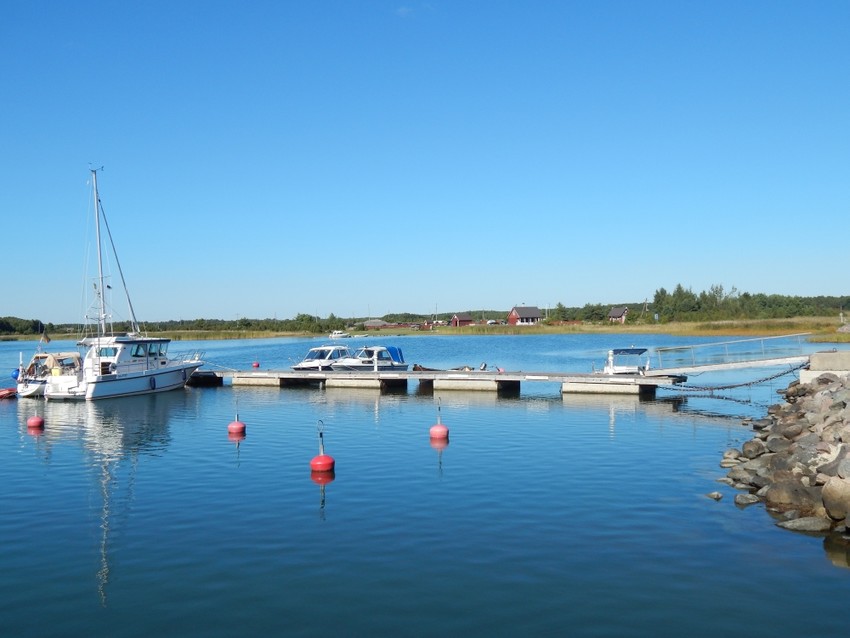 Sviby Port was first mentioned in written sources over 700 years ago. Before the 20th century, the village’s fishing port was located here. Before the Second World War, the island had 13 villages and close to 3,000 inhabitants, most of them of Swedish ethnicity. The islanders owned about 40 sailing ships and derived most of their income from seafaring.

In the 1920s, Sviby had a small boat dock, for mooring small motorized craft used to link Vormsi and Haapsalu. In the 1930s, a larger quay was built in its place. Now steamships could also moor at Sviby. In the 1930s, the steamer Arla, owned by the Väeden family on Vormsi, began plying the water between Vormsi and Haapsalu. During the summer months, summer guests from Haapsalu’s resort visited the island to see the distinctive local way of life.

After the Second World War, dredging operations were undertaken on a number of occasions. A new quay was constructed in the 1970s, for ferry traffic on the Sviby-Rohuküla line. In 2013, dredging again took place and the eastern side of the quay was reinforced. 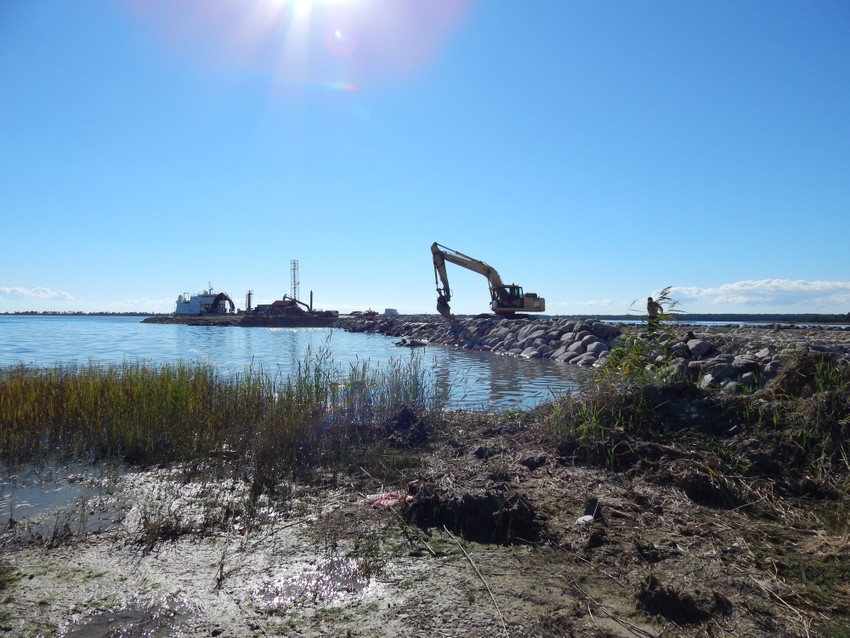 Reinforcing the shoreline at Sviby Port, 2013. 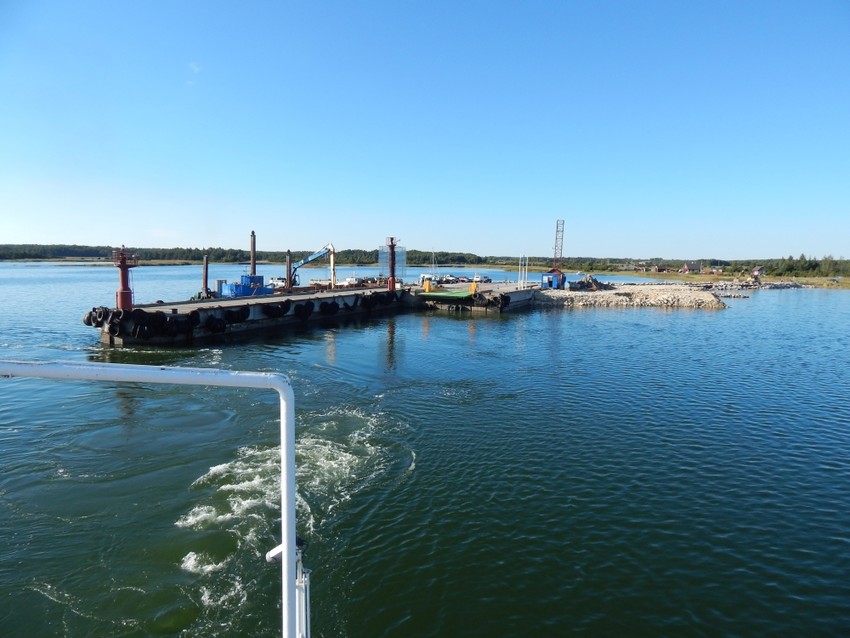 View of Sviby Port from the ferry ship Reet, 2013. 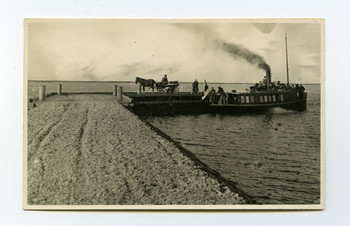 The Arla steamer lying along the Sviby pier, 1934. 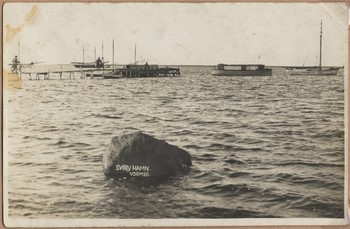 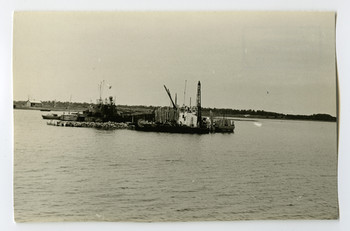 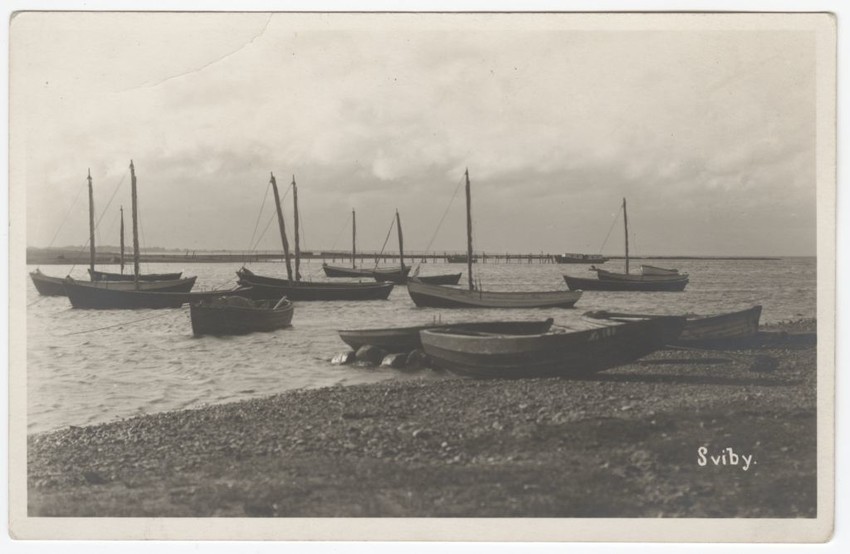