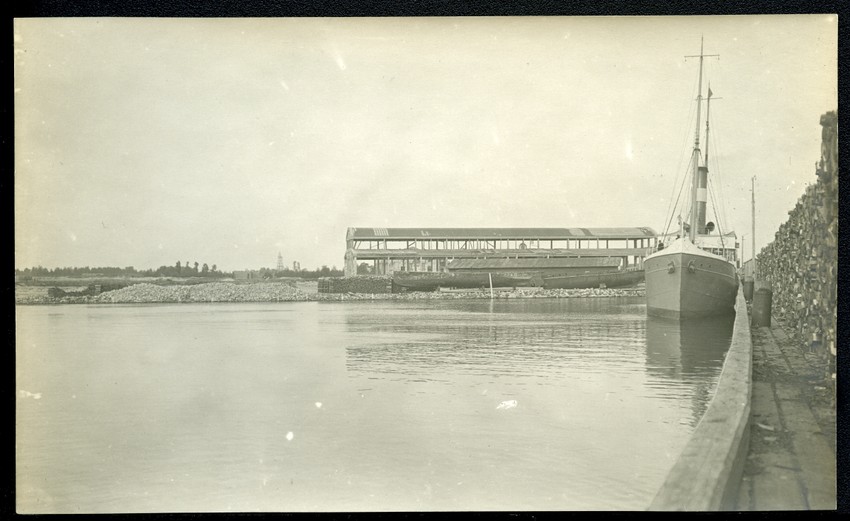 Rohuküla, first mentioned as a landing place in 1208, had a small jetty before World War I, which was used for exporting local lime, limestone and agricultural produce. The steamer Progress sometimes stopped at the port en route between Haapsalu and Heltermaa.

In the summer of 1915, the construction of a military port begun at Rohuküla (a minelayer fleet base). Rohuküla Military Port belonged to the Moonsund position of Peter the Great’s sea fortification complex established for defending St. Petersburg. As the port had to supply the entire position, it was also connected to the Haapsalu-Keila railroad. The port area was planned as a grand military campus, including a park, an officers’ casino and barracks, as well as various military storage and repair facilities.

When the German troops reached the Western Estonian Archipelago in October 1917, the construction of the port buildings was still underway. On 17 October, when the Germans had almost taken the islands, the command was given to destroy the base at Rohuküla.

Between the two world wars, the port was restored for local passenger and cargo ship traffic. The port also had a railway connection to Haapsalu. In the autumn of 1944, Rohuküla Port was one of the places from which Estonian refugees left for Sweden in boats across the stormy Baltic Sea. After World War II, the port was again used for ship traffic with Hiiumaa and Vormsi. The port itself formally remained in the ownership of the military navy as a reserve stronghold until the end of the Soviet era.

After Estonia regained its independence, the Estonian State took over administration of the port in 1994. Thorough reconstruction works were carried out in 2009 – a new passenger building was constructed and the water area dredged, and new piers and quays were built for modern ferries.

The photo shows a steamship at Rohuküla Port, the framework of the former reinforced concrete building used as a railway station between the two world wars in the background. 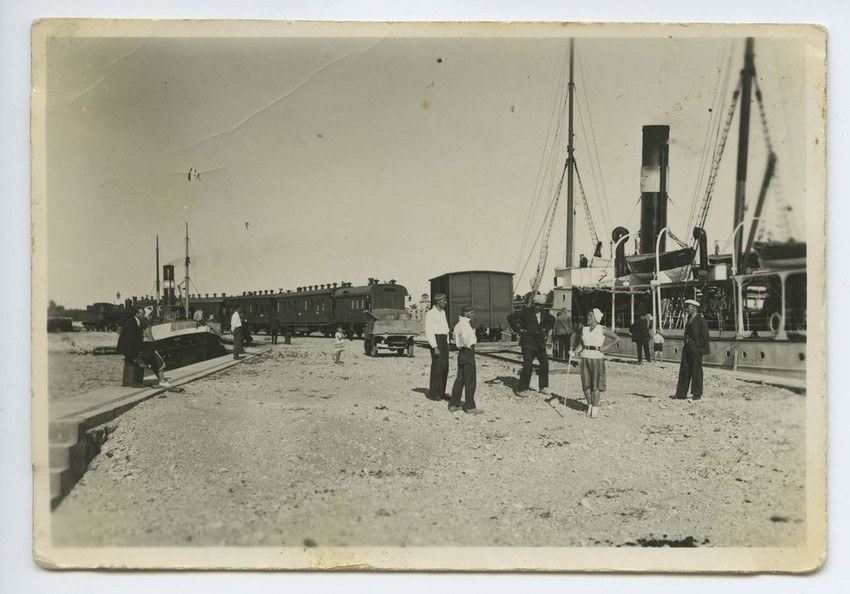 Steamships Eestimaa and Gustav at Rohuküla, 1932. 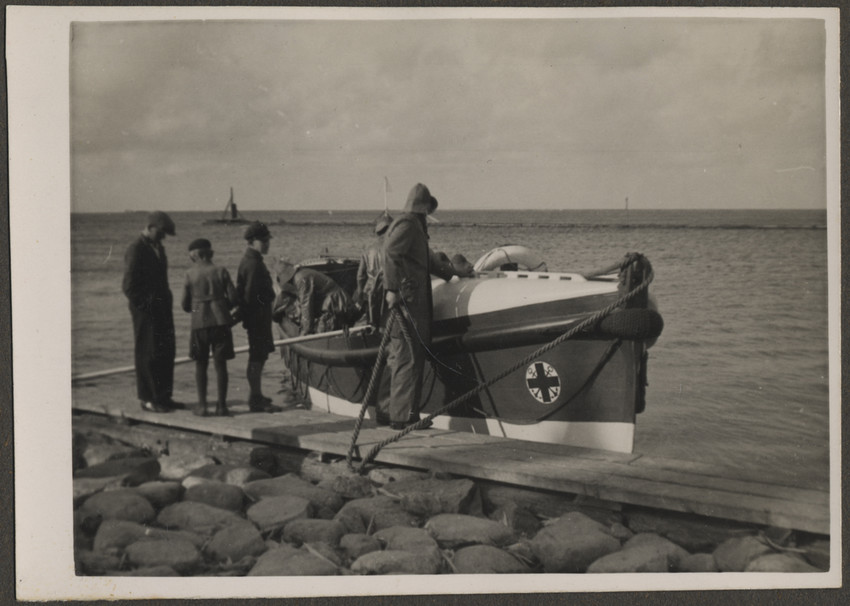 A rescue station was located at the port between the two World Wars. 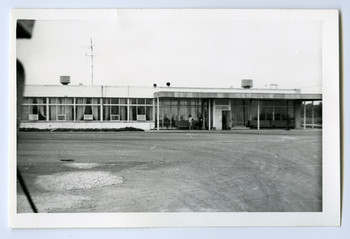 A new passenger building was completed at the port in 1975. Before that, a reinforced concrete industrial facility had been used for that purpose. 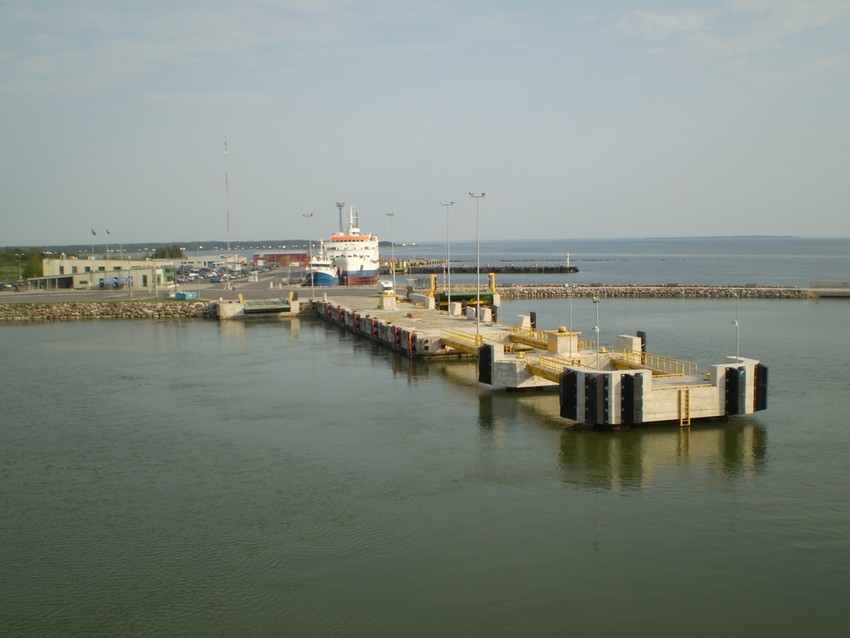 A view towards Rohuküla Port from the north, 2010. 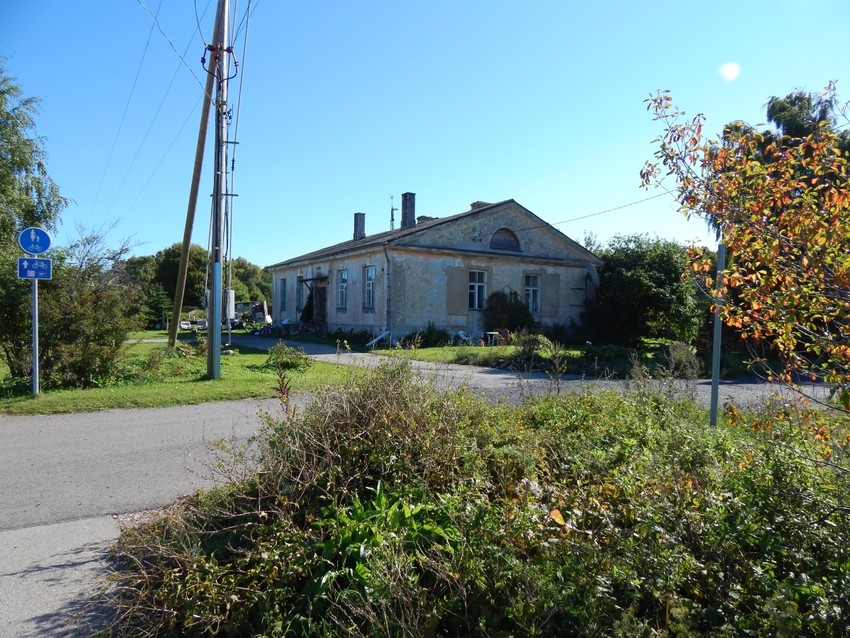 Of the buildings erected at the military port, only the watchman’s house (on the photo), the water reservoir, the ruins of the power station and the mine storehouse, and the officers’ casino have survived to the present day.