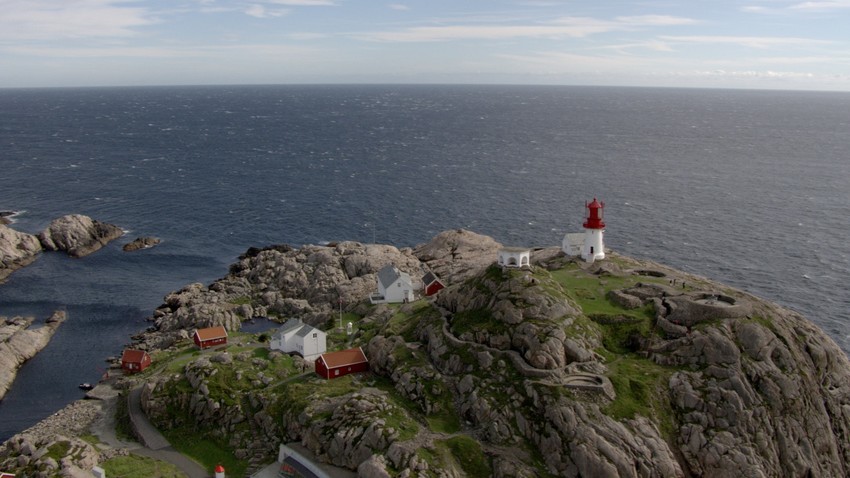 Foto: Lindesnes fyr
The Norwegian lighthouse history starts at Lindesnes in 1656 when the first light was lit to guide mariners along the long Norwegian coast. It was planned as an open coal fire that should burn in the dark season, from August to April. The operations should be financed by port charges  from Bergen to Bohuslän in Sweden. The construction work was delayed because of bad weather and the ship with coal from England never arrived. To get the light ready they had to improvise. The first light consisted of 30 candles that burned and flickered behind a window in a three-story high wooden tower. Not long after the complaints from the passing sail ship captains started. The light from the candles was much too weak. And although the coal fire came into operation, the king decided that the lighthouse was to be extinguished the following year. Lindesnes was dark for 69 years, until 1725, when the coal fires was lit again. But the king had decided that there was to be two coal fires lit at Lindesnes, as a "twin lighthouse", to distinguish it from the single coal fire lighthouse at Skagen's Odde north in Denmark. The twin lights at Lindesnes consisted of one coal fire at Hammarberg and a corresponding coal fire on Markøy in Selør archipelago. In 1799 a square tower was raised at Lindesnes to improve land recognition in daylight. In 1822, both open coal fire lights was converted to closed coal fires. The Markøy light was stopped in 1844, while the operation of the coal lighthouse of Lindesnes continued until 1854 when a modern lens apparatus of first order was installed . This lens is still in operation at the top of the cast iron tower, which was erected in 1916. Lindesnes lighthouse has more than 70 000 visitors each year and is now the national lighthouse museum of Norway. A foundation has been established to develop the historical lighthouse museum.  In the year 2000 Lindesnes lighthouse was selected as the Vest-Agder counties millennium site.
Publisert av: Lindesnes fyrmuseumSist endret: 2018-11-14

The taste of the Southern tip 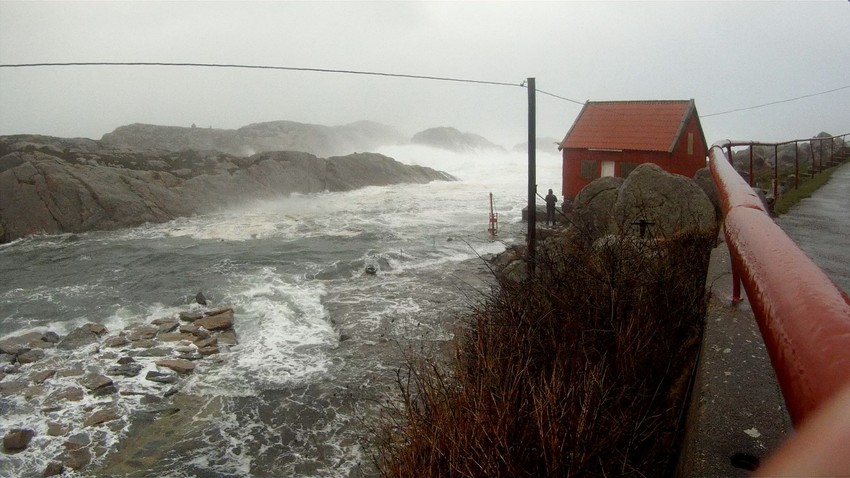 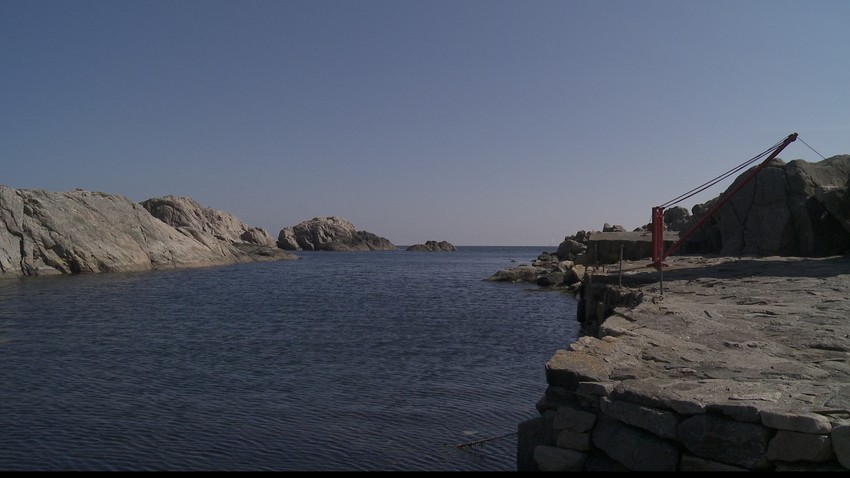