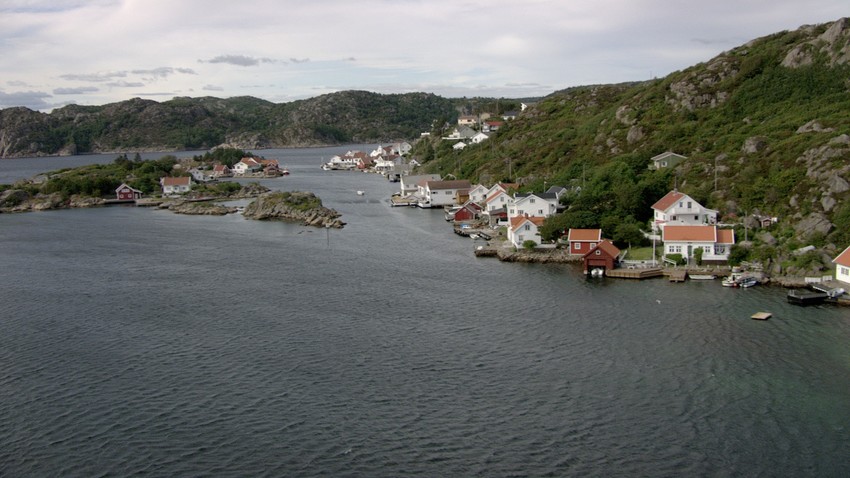 Foto: Lindesnes fyr
Korshavn has been an important anchorage and safe harbour from way back. The first surveys of the port were done in 1860 and in the period 1873 to 1877 the port was deepened in the sound between Revøy and Kjepsøya. Later three breakwaters were built. Korshavn got a customs office in 1830. On Vakthusheia two compass roses and the profile of a ship are carved into in the rock. The small customs outlook house was rebuilt in 1991. There was landing facilities for fish in Korshavn until 1990. Shrimps, mackerel and lobsters together with a canning factory brought income to the local fishermen. Today the fishing industry and fishermen are gone, and tourists has taken their place at Korshavn
Publisert av: Lindesnes fyrmuseumSist endret: 2018-11-14

Videokvalitet
Høy
Mobiltilpasset
Korshavn is a typical outport on the south coast of Norway. Korshavn has been under attack from both pirats and English man-o-war.