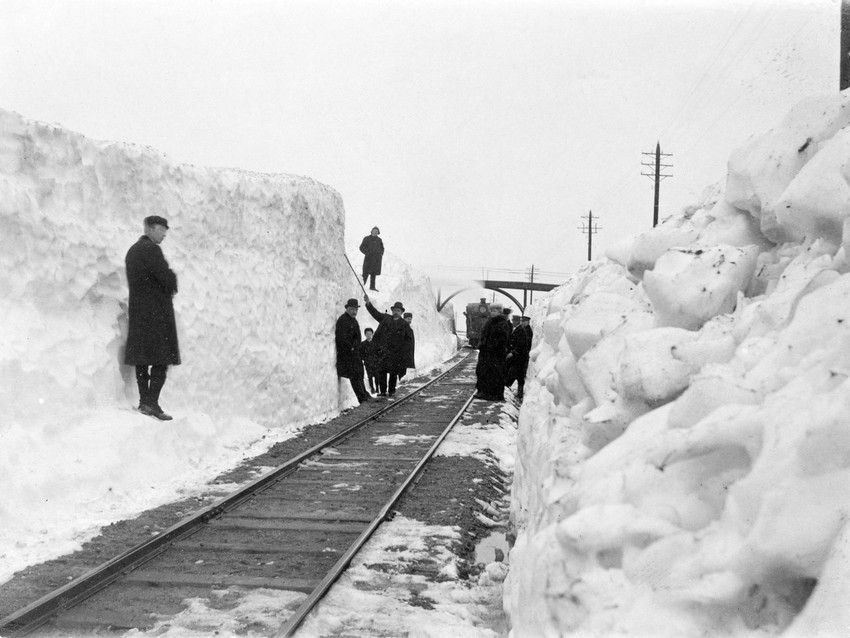 In the ninteenth century residents of Jæren certainly appreciated the advantages of steamboats. They even considered building their own steamboat harbour. Advocates for this measure proposed developing Salte Bay in Klepp, Rogaland as a cargo port, emergency harbour and port of call for herring fishermen going to and from the herring grounds on the north coast in winter. From the harbour, a network of steam-powered “road locomotives” would haul trailers from Madla in the north to Ogna in the south. These locomotives would transport cargo to and from the ships. However, none of these proposals were realised. In this era of railway development, the Jæren Railway instead became the region’s major project, opening it to new economic opportunities from 1878 onward and connecting it to the rest of the country. This was all part of the great nation-building project of those times.
Publisert av: Lindesnes fyrmuseumSist endret: 2018-11-19