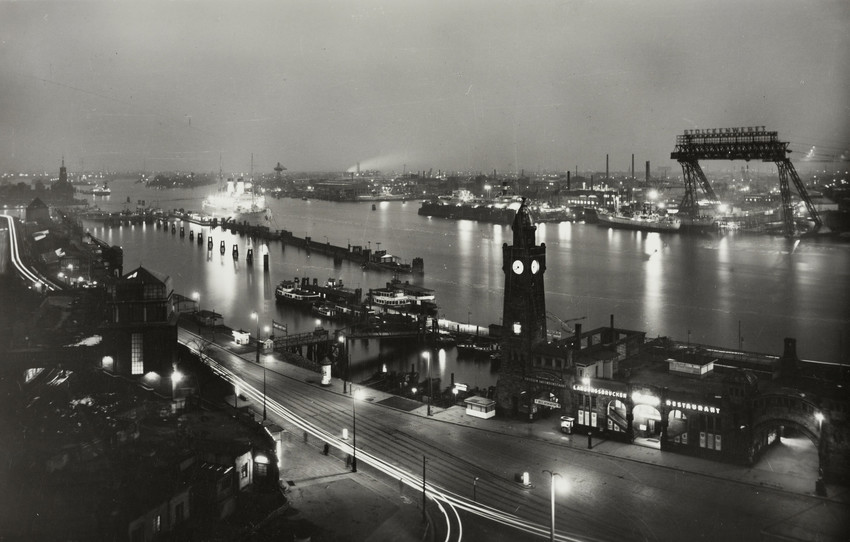 Sandnes Harbour has a long history. It was a good port for the Jæren villagers to ship off their agricultural products, grain and potatoes, and receive the supplies they needed.  The harbour also served of course as a shipping port for Sandnes’s own pottery, bricks and other industrial products. From the late 1800s and early 1900s, Sandnes developed into a busy and versatile harbour. It was the final stop on the night route to Bergen. The coastal express route Kysthurtigruten was loaded here for its journey to Oslo and Eastern Norway. Routes northward along the coast and overseas departed from here as well. The 1960s saw the beginnings of the strong competition between the harbours of Stavanger and Sandnes. The former had capacity issues, while the latter was developing. Although this played to Sandnes’s advantage, it likely proved harmful to the region as a whole in its competition with the ports of Bergen, Kristiansand and Oslo.
Publisert av: Lindesnes fyrmuseumSist endret: 2018-11-19