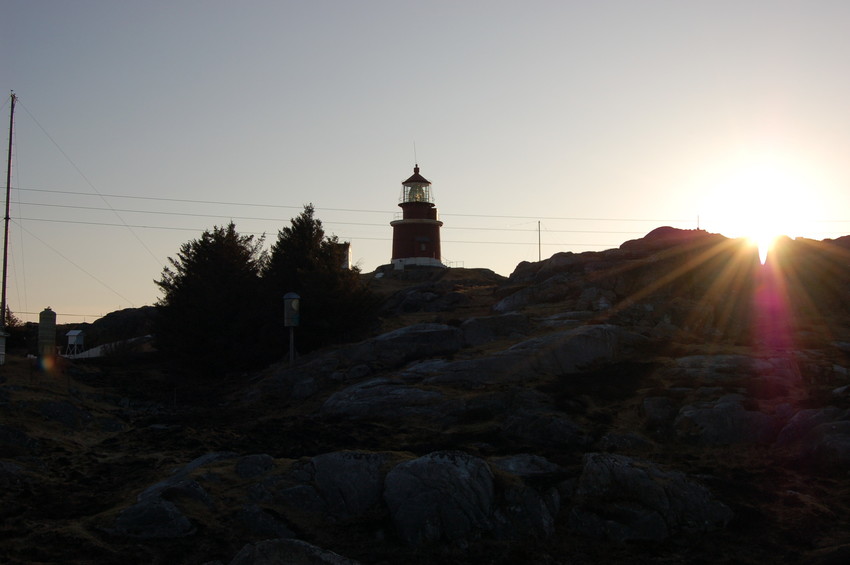 In the tourism brochures, Utsira is called a whole new world - an unhurried, neatly ordered sphere next to the open ocean where people have time for one another. The entire island is a place worth preserving. A trip to Utsira is a rewarding experience of both culture and nature, the present as well as the past. The lighthouse there is at a higher elevation than any other in Norway. Utsira Lighthouse was first lit as a twin lighthouse in 1844. The island has two harbours on both sides of the island to ensure safe harbour for ships in all weather conditions. An old pilot’s cabin stands on a hill, a reminder of the island's long piloting traditions. Utsira had a pilot station that remained in operation until the late 1970s. As Norway’s smallest municipality, with around 200 residents on 6.15 square kilometres, its robust maritime traditions are still very much on display.
Publisert av: Lindesnes fyrmuseumSist endret: 2018-11-19