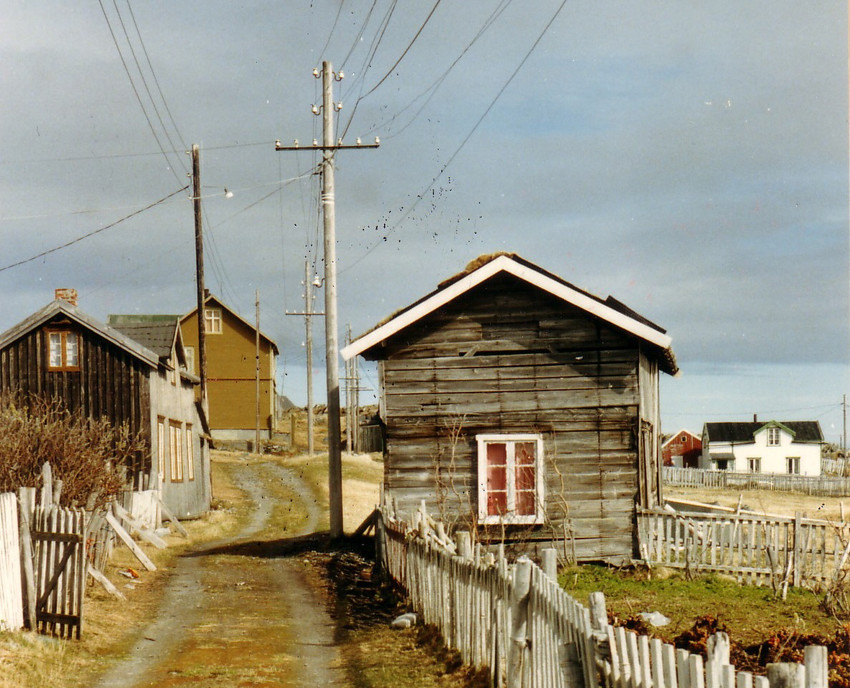 Creative Commons 3.0 (BY-SA)Foto: Hans Olav Lien
The abandoned fishing village of Hamningberg is to be found at the north easternmost point of the Varanger peninsula. The road leading to the village is only open during the summer season, and is quite an experience in itself. It twists and turns through a landscape of jagged cliffs as Norway meets the Barents Sea, and ends in a Finnmark that no longer exists. It was decided to evacuate Hamningberg in 1965. Today it stands as a good example of a complete, pre-war fishing village milieu. Hamningberg is inextricably linked to the name Colin Archer. In 1895, Norway’s first lifeboat was stationed in Vardø. As word came of the onset of a hurricane-like storm in late May that year, a large fishing fleet lay in the sea outside Hamningberg. Colin Archer” was the only vessel able to come to the fishermen’s aid; the lifeboat saved 37 people from certain death. The rescue at Hamningberg hastened the implementation of lifeboats throughout the country.
Publisert av: Museene for kystkultur og gjenreisning i Finnmark IKSSist endret: 2018-11-19 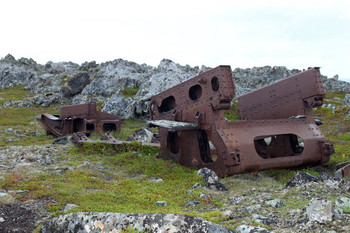