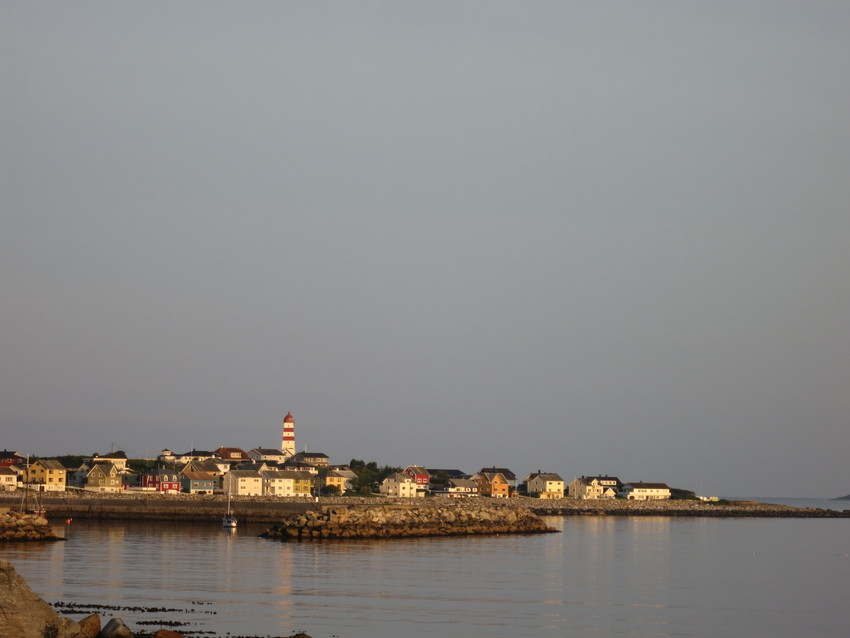 Foto: Frode Pilskog
Alnes lighthouse Oc (2) WRG 8s. Borgund municipality built Alnes lighthouse as a private fishery lighthouse in 1853. The source of light was four candles in a tiny lantern room. The light was intended to be weak, so as not to confuse it with the light from Runde lighthouse. Everyone involved in fishing had to pay a levy to cover the operation and maintenance of the lighthouse. In 1859 Borgund municipality contacted the government to ask the authorities to take responsibility for the lighthouse. The Norwegian Lighthouse Authorities said no, saying the lighthouse was of little interest to shipping and arguing that the need for a major light could not be that great, if the fishermen refused to pay the levy. The lighthouse was closed down in 1861. In 1869 the authorities built a lamp that could be hoisted up a mast. In 1872 a building was erected to make it easier to maintain the lamp. A keeper was appointed in 1876 and living quarters built the same year. In 1892 the original building was moved onto higher ground, the tower was extended and made taller. A 4th order lens was installed in 1905. In 1928 the lighthouse was electrified using power from the municipal power station. A new tower of angle iron and timber cladding was built in 1938. Alnes lighthouse was automated and de-manned in 1982.
Publisert av: Stiftinga Sunnmøre MuseumSist endret: 2020-06-08 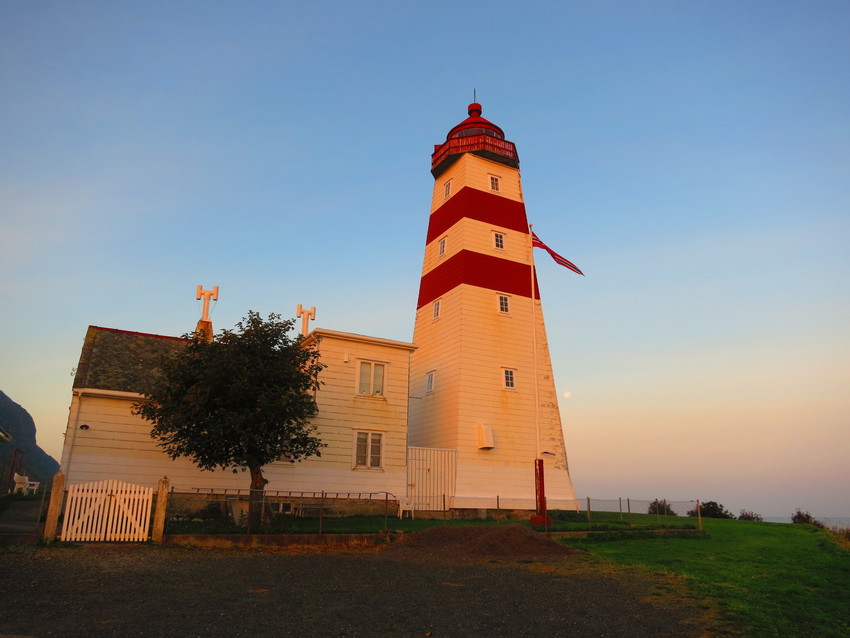 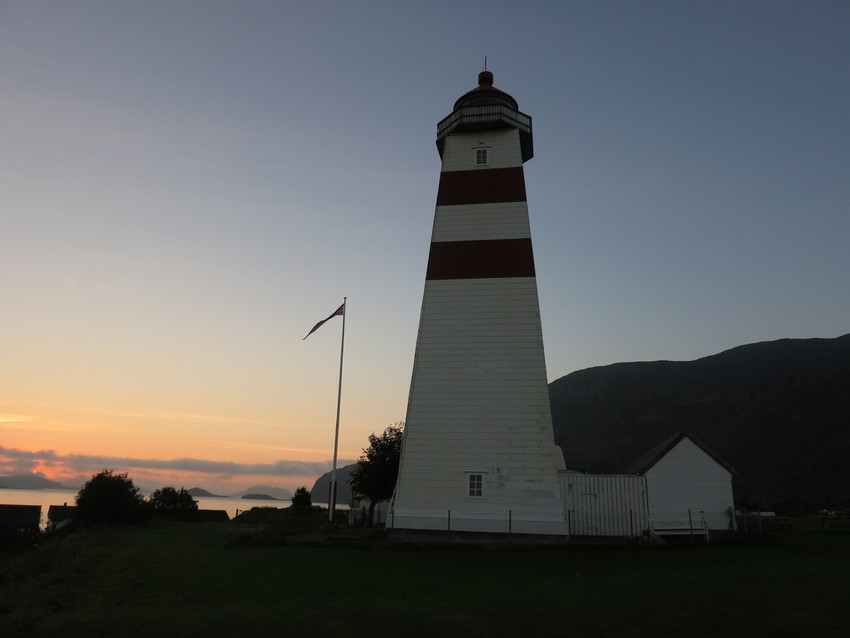 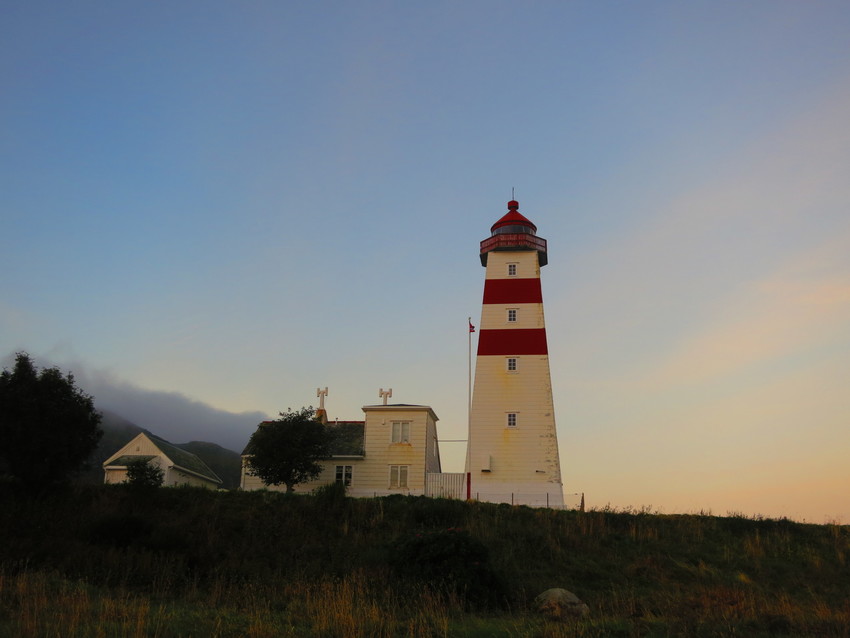 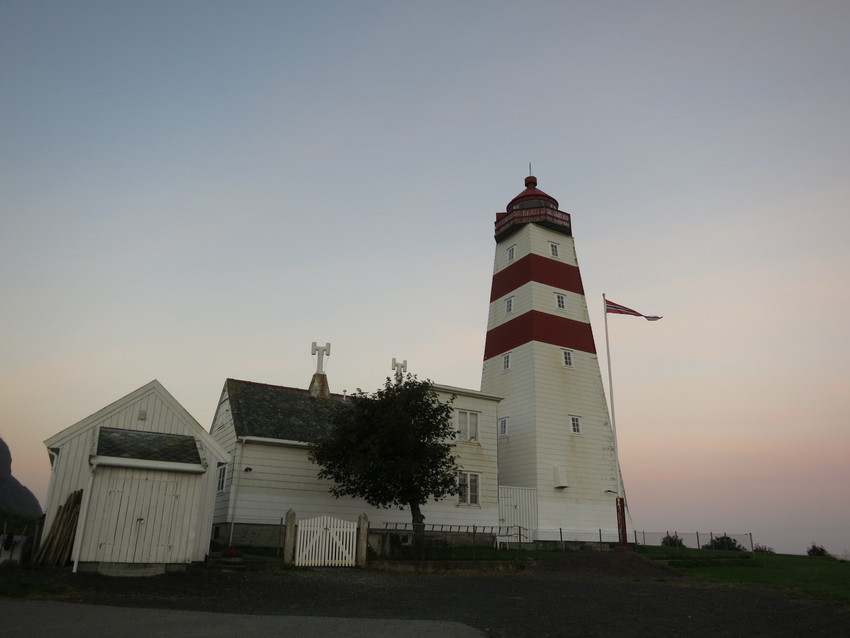 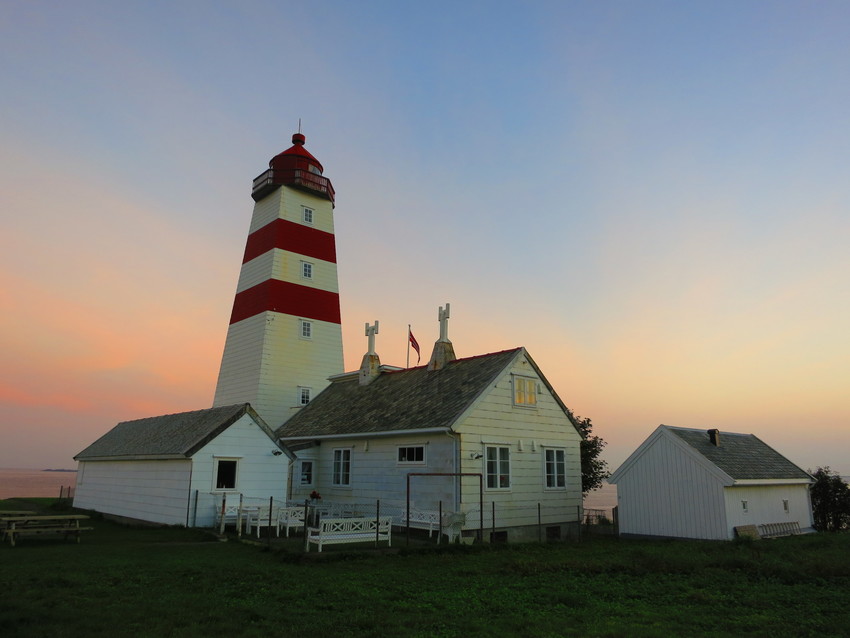