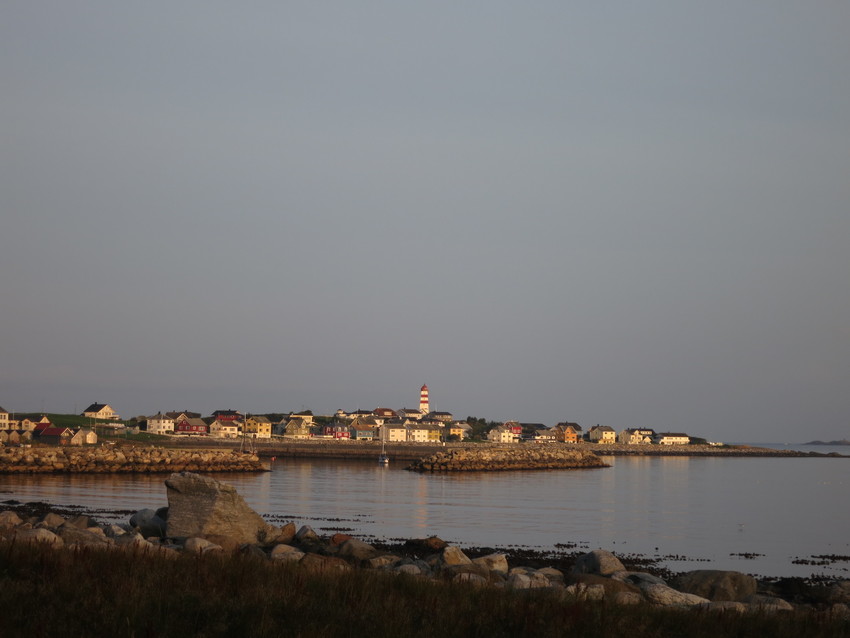 Foto: Frode Pilskog
Alnes harbour 1888-1902. The harbour is very centrally located both for fishermen and as a refuge harbour. Around 1887 there were 30 boats that fished from Alnes, only half as many as earlier, due to the poor harbour facilities. The Norwegian national assembly Stortinget voted in 1888 in favour of building a breakwater on Alnes, as well as for cleaning up the beach. A 56-metre long breakwater was constructed towards the east. Just two years later, 11 of the local inhabitants applied to extend the existing breakwater still further, supported by written petitions from fishermen all over the district, from Skodje, Volda, Borgund, Ørskog, Søkelven, Ulstein, Norddal, Hjørundfjord, Ørsta and Ålesund. Due to its significance for fishing, Stortinget in 1891 approved an extension, a further 70 m to the east and then 50 m to the south-east. To protect the foundations against the pounding of the waves, rows of concrete blocks were placed along the foot of the breakwater. A great deal of stones could accumulate inside the breakwater, so the harbour had to be dredged several times over. In 1911 up to 40 motor vessels were registered in the harbour.
Publisert av: Stiftinga Sunnmøre MuseumSist endret: 2018-11-18 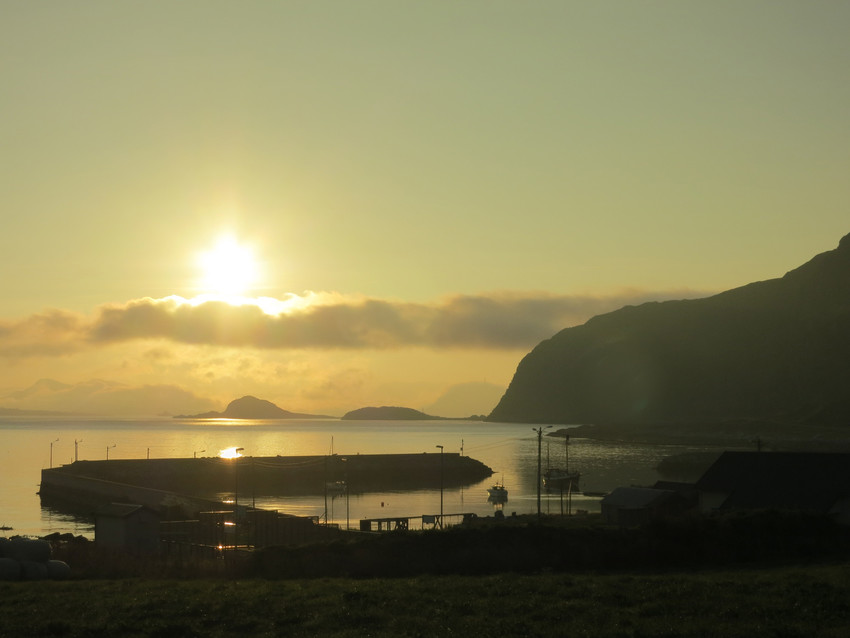 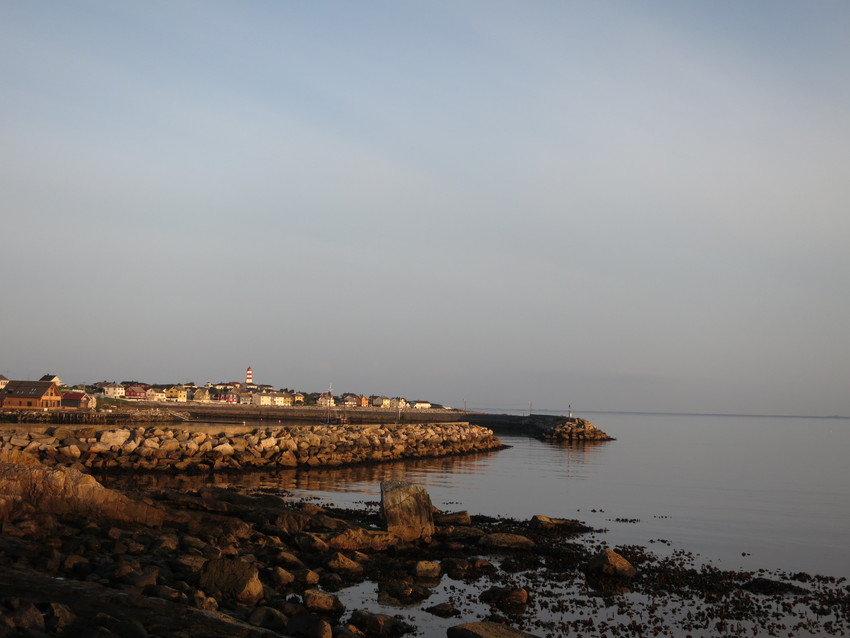 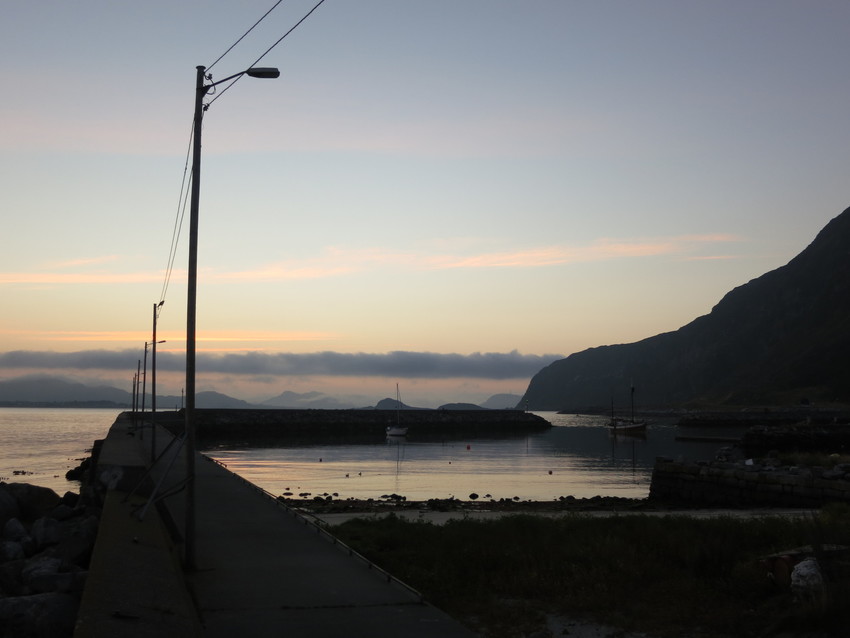 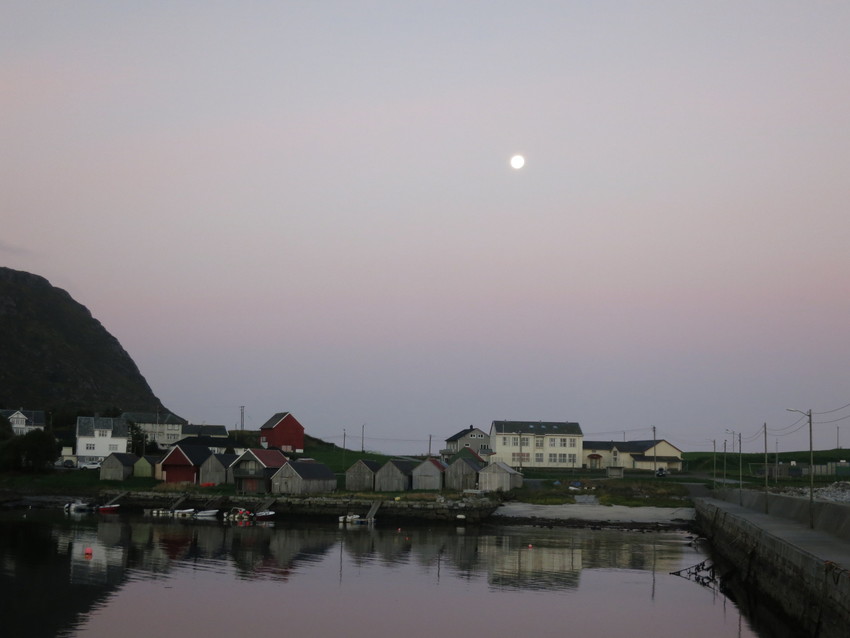