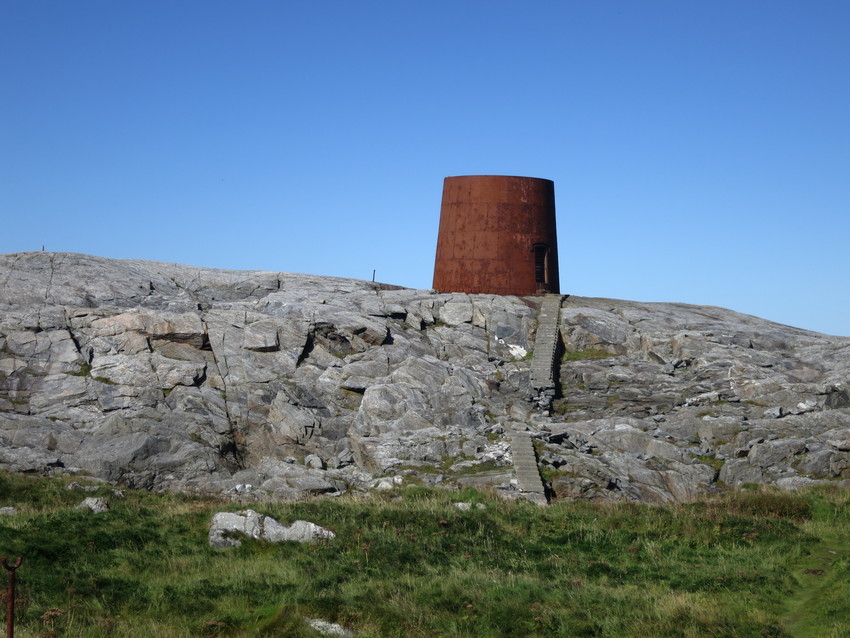 Foto: Frode Pilskog
Daymark. Was originally a 27 m tall cast iron tower, at the time among the tallest lighthouses in the country. The light was lit on monday october 18th in a 1. order Fresnel lense. The upper part of the tower was dismantled and re-erected as Sklinna lighthouse. The lantern was moved in connection with the building of a concrete lighthouse in 1935. During World War II further sections of the tower were dismantled. But an 8 m tall section was retained as a daymark.
Publisert av: Stiftinga Sunnmøre MuseumSist endret: 2021-05-10 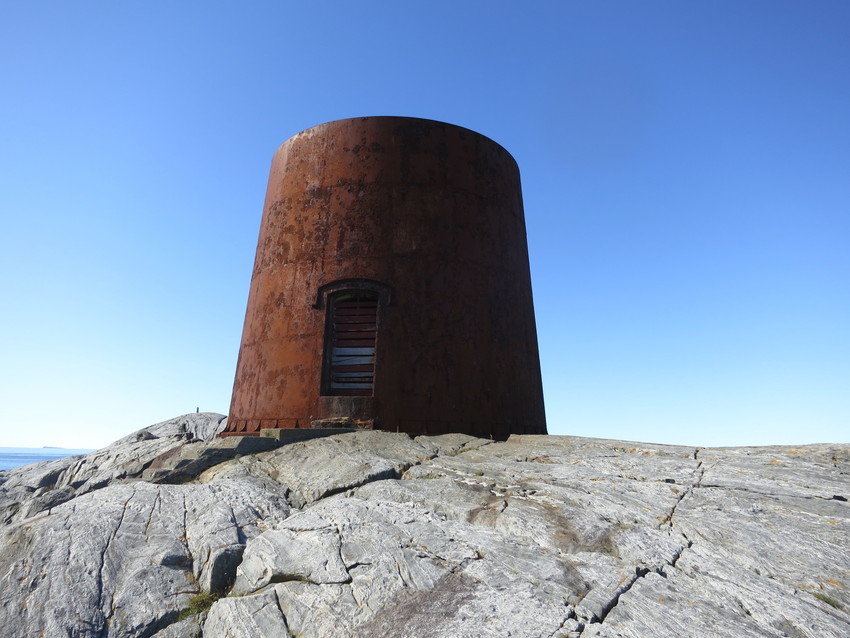 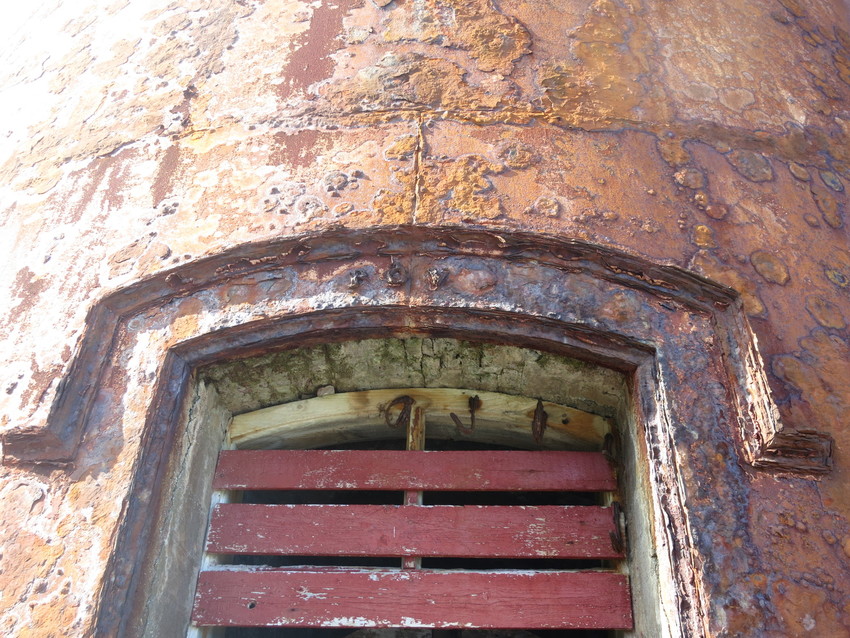 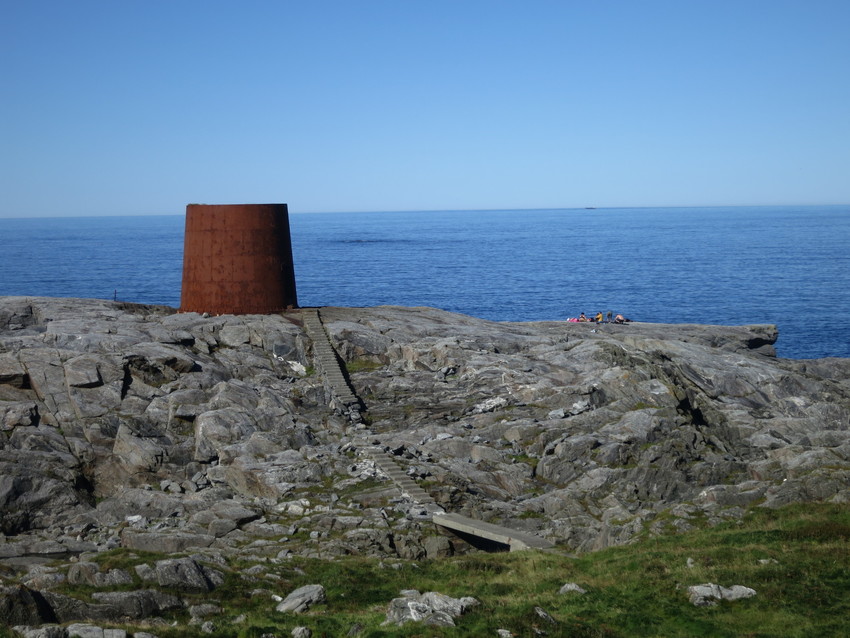