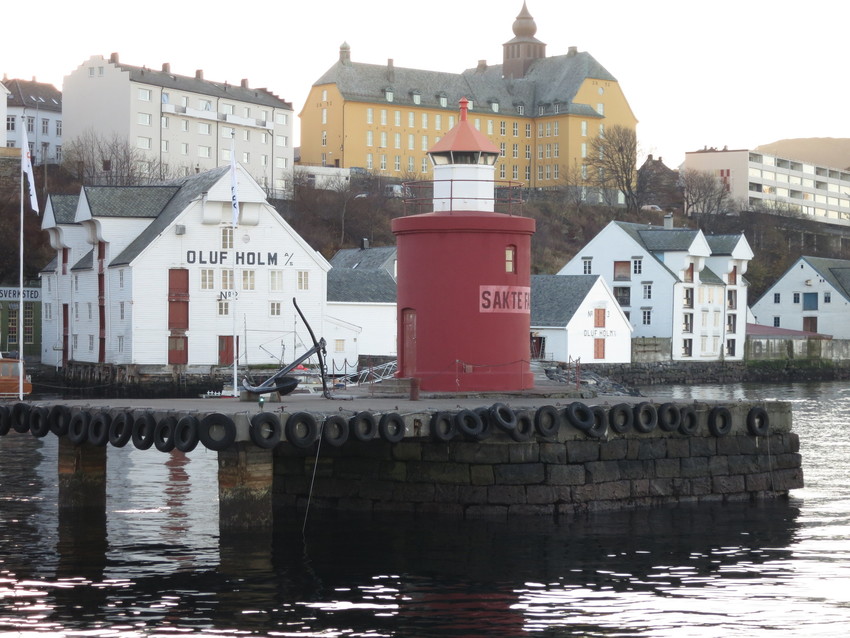 Foto: Frode Pilskog
Ålesund lighthouse station, Molja  Oc WRG 6s. The lighthouse was commissioned in 1858 as a municipal harbour light. The state authorities took over responsibility for operating the light in 1877. In 1886 the lighthouse was raised by 3 metres and the source of light changed. The old sidereal apparatus was replaced by a lantern with a 6th order Fresnel lens. In 1889 the lighthouse was converted into an unmanned major light. It stands on the far end of the breakwater at the entrance to Ålesund harbour, and at the land end of the breakwater lies the Museum of Fisheries.
Publisert av: Stiftinga Sunnmøre MuseumSist endret: 2018-11-18 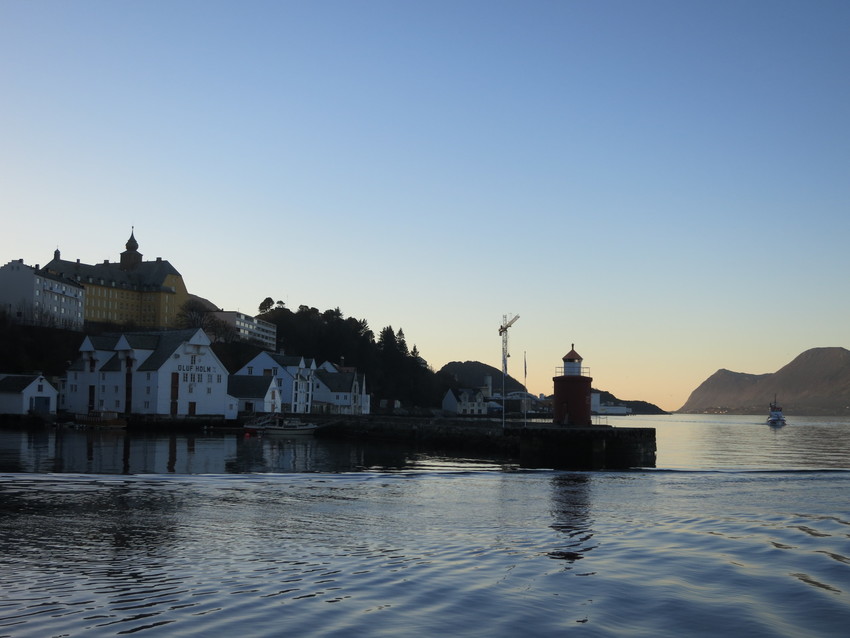 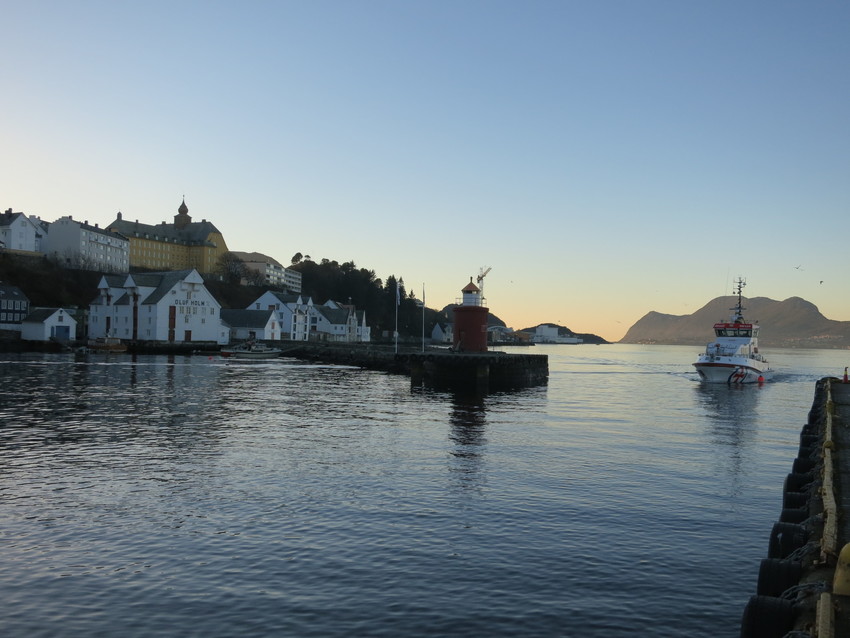 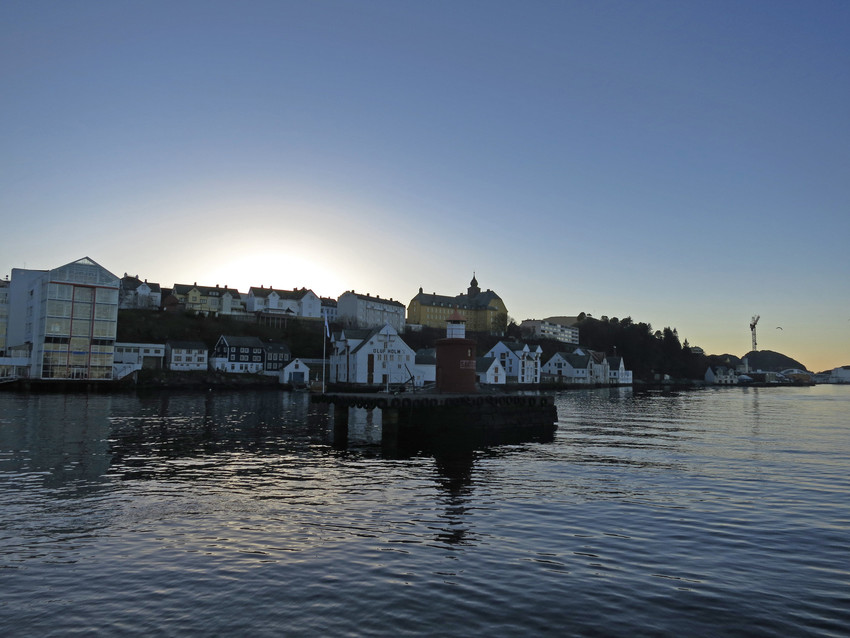 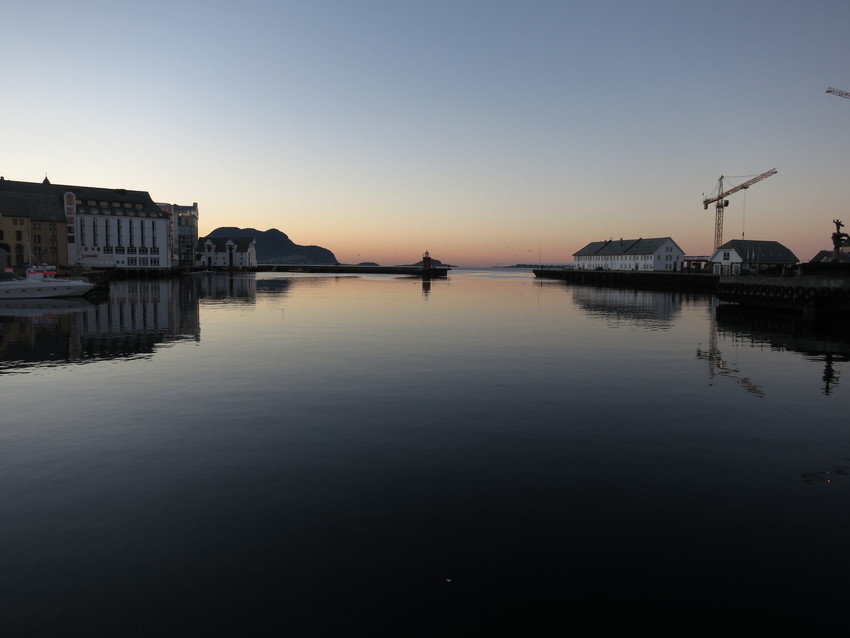 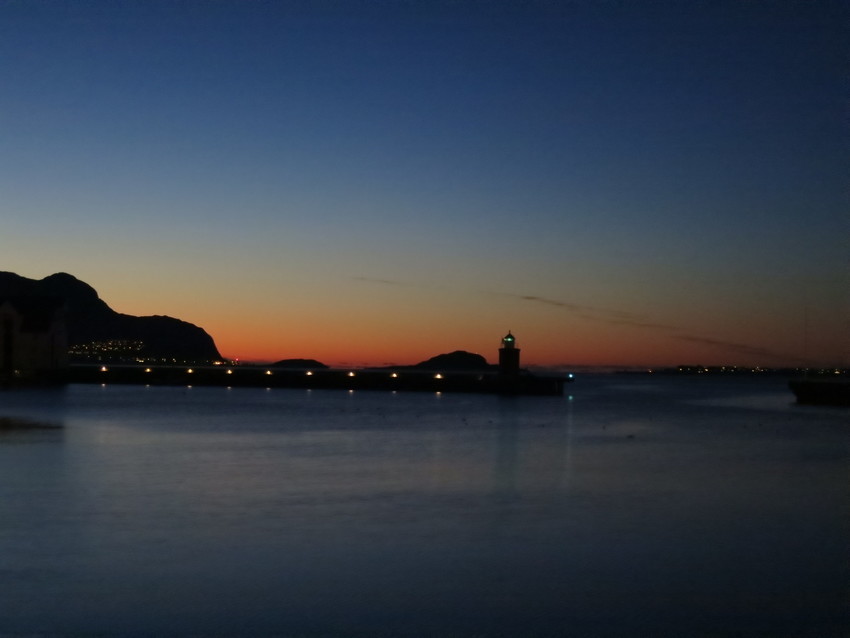