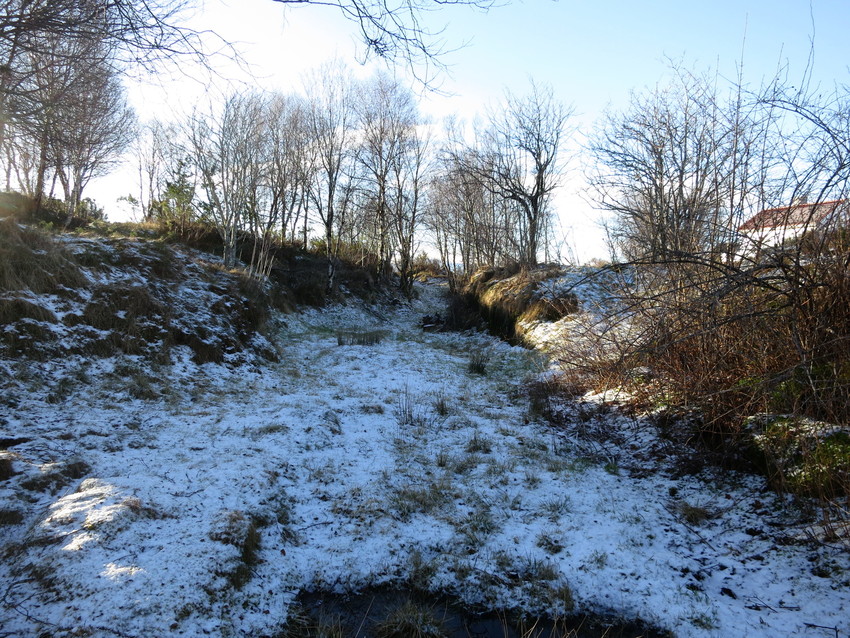 Foto: Frode Pilskog
Large quarry south of the main building on Borgarøya, a source of limestone and marble. The oldest findings were of a sacred white stone that was found in this area. The stone has been placed in a museum. It is possible that in the Middle Ages both limestone and marble were quarried in this area during the building of both Herøy and Ulstein churches. Hans Strøm writes in 1766 that on the island of Hatløya “one has recently begun to quarry good-quality limestone to use in the blast furnace, which Mr Chamberlain Alsing" in Romsdal has built. Neither limestone nor marble have ever been found on Hatløya, so he probably means Lisje-Haltløy (Borgarøya). Chamberlain Ole Alsing served as bailiff for the whole of Sunnmøre for 33 years. He owned an ironworks in Osen in Romsdal. In 1757 he received a concession to start mining in Fiskå. He fetched limestone from Hatløya (Borgarøya) and Skredestranda. Among other places he mined iron ore at Nedre Berge on Bergsøya and at Fiskå. It was difficult to make any profit from these activities, added to which the farmers were very discontented at being forced to supply timber. Alsing died in 1780 and the following year saw the end of mining activities at Nedre Berge and Fiskå.
Publisert av: Lindesnes fyrmuseumSist endret: 2018-11-18 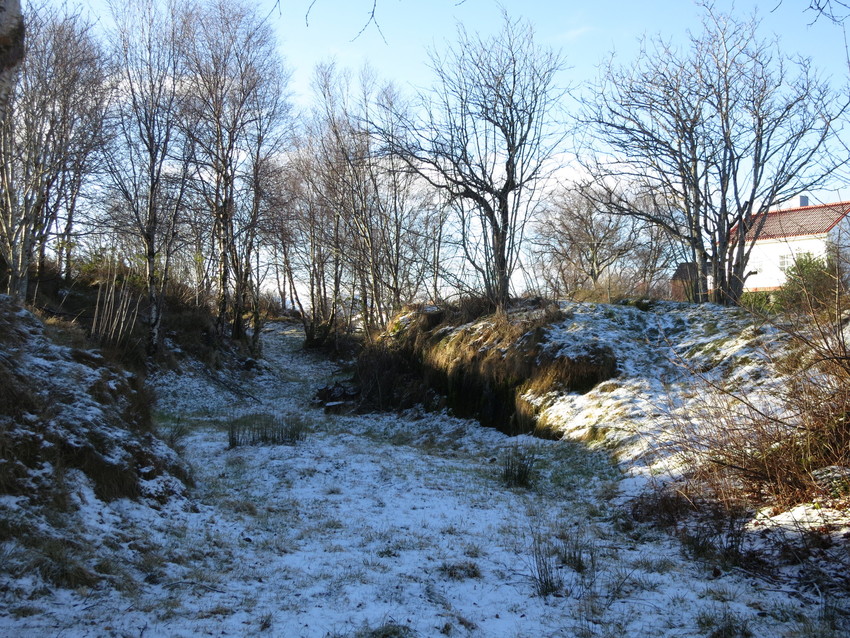