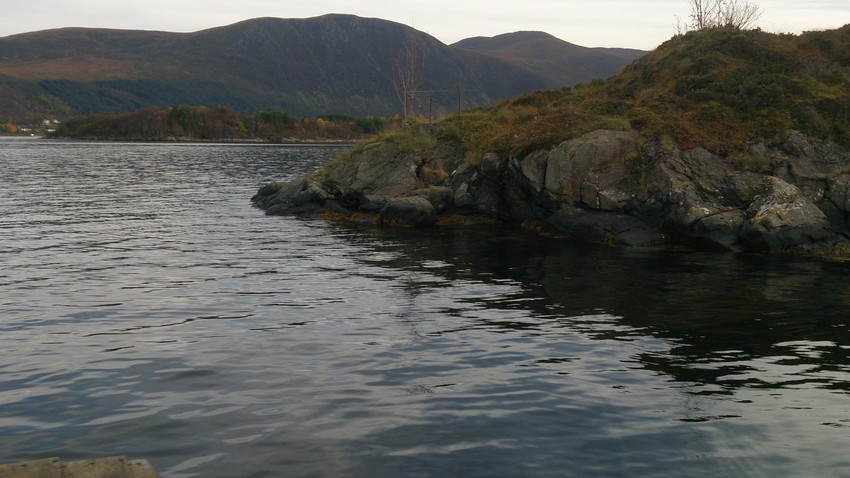 Foto: Håvard Haraldson Hatløy
Remains of a disused major light, which had been erected on the islet Dimnaholmen in 1920. The light was group-occulting with two occultations. The major light, with a height of 3.8 m over sea level, had 9 light sectors, 4 white, 3 red and 2 green. It operated from 23 July to 14 May. Locally there was dissatisfaction with the major light since they felt the blank sector was too narrow for larger vessels. In 1938 Ulstein fishermen’s association voted to move it to a shoal N of Snæingen or to Blichfeldthammaren at Osnes, neither of which happened. In 1950 they applied to move the Dimnasund major light to Vattøyskjeret. In 1951 the light on Dimnasundholmen was dismantled and replaced by a major light on Vattøyskjeret.
Publisert av: Stiftinga Sunnmøre MuseumSist endret: 2018-11-18 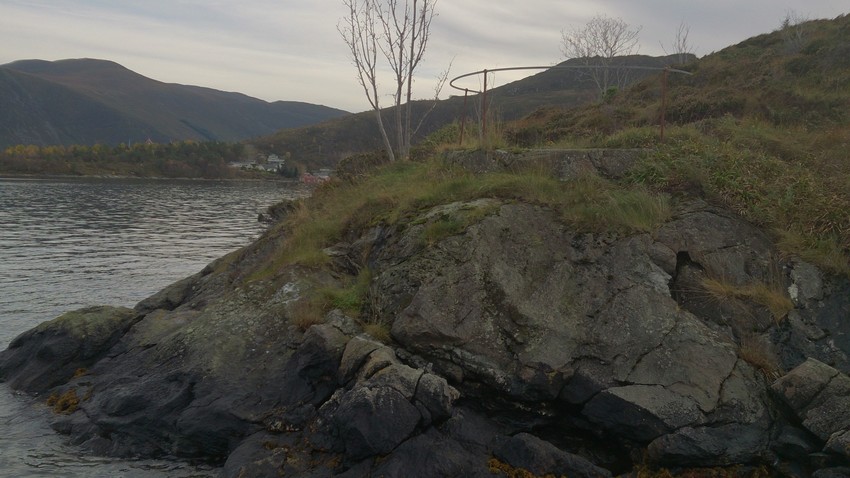 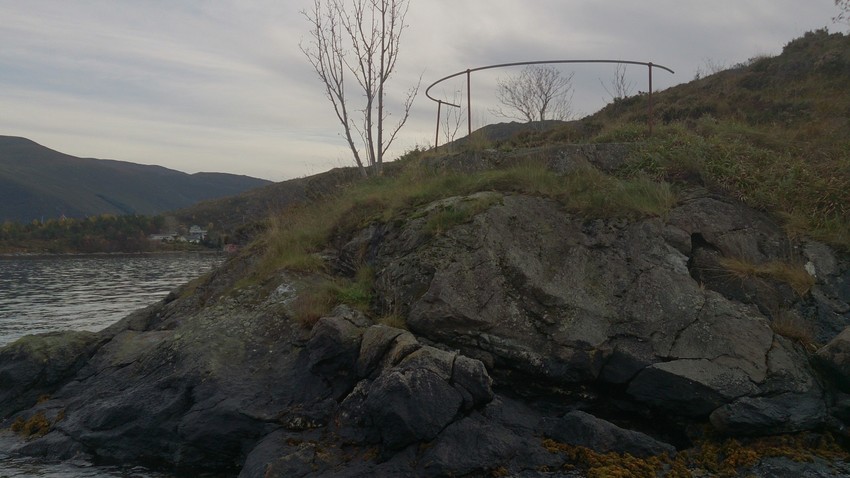 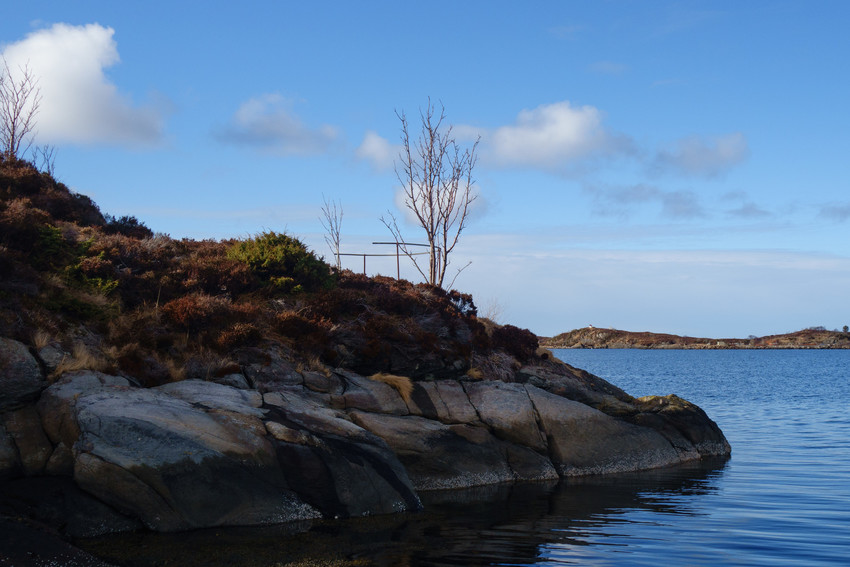 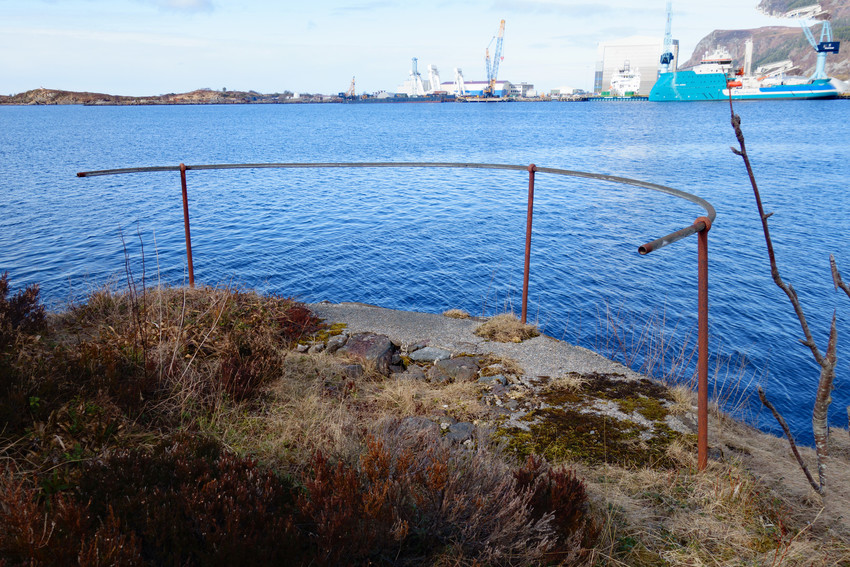 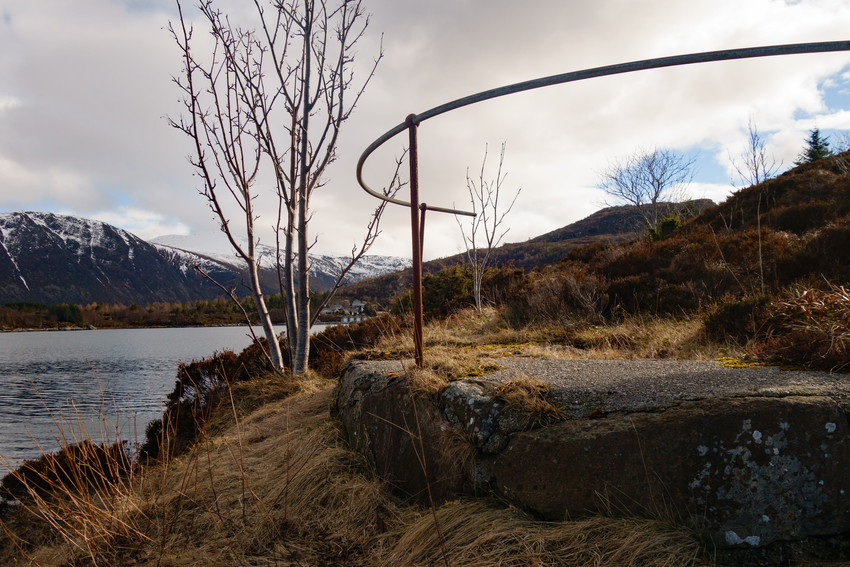