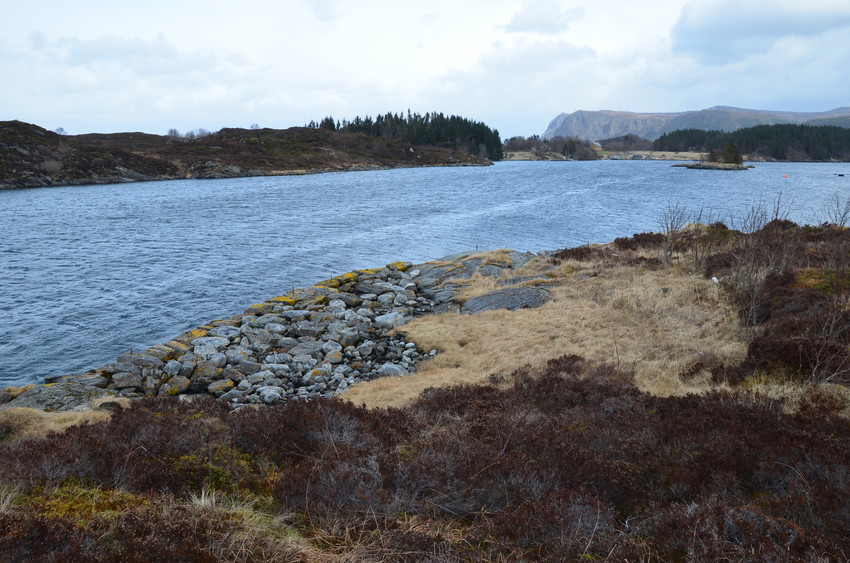 Foto: Frode Pilskog
Jetty built of local stone, eclogite. Used by steamboats. In 1897/98 tailor Erik Pedersen from Borgarøya purchased the former packet boat "Agder". His son Thomas was skipper. "Agder" was used on the cod fisheries in the winter and on the local fishing banks in the summer. At the rear of the jetty there was a coal storage bunker during World War I. The then owner of Borgarøya, Hans B. Osnes, owned several steamboats. From 1916-1919 he owned "Borgarøy" a 98.4 foot long and 20.5 foot wide steamboat, built of iron by Cook, Welton & Gemmel in Hull 1897. Parts of the jetty would appear to be older. Long ago, the jetty may have been used to ship limestone and marble. There is a marble quarry about 50 m S of the jetty.
Publisert av: Lindesnes fyrmuseumSist endret: 2018-11-18 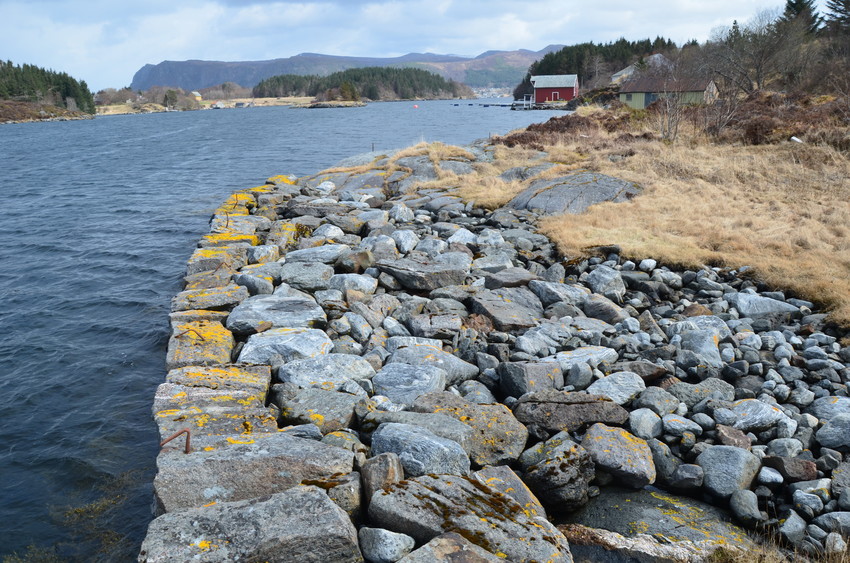 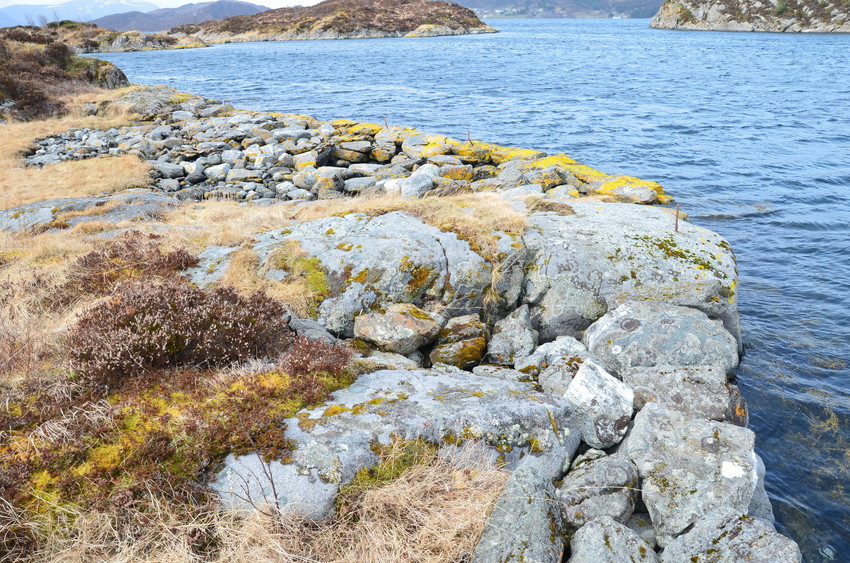