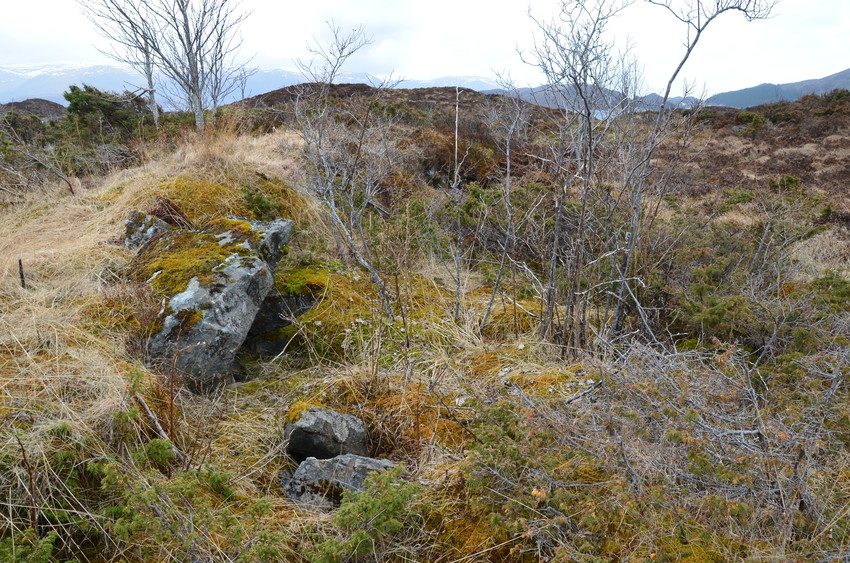 Foto: Frode Pilskog
Quarry for limestone and marble. Situated about 50 m S of the coal jetty. Easy to see. Difficult to see its limits due to heather. Traces in the rock several places of the use of chisels. In 1910 the local paper Sunnmørsposten wrote about a young man named Laurits Dimmestøl who had started a new industry, hand-carved gravestones. He even offers marble headstones, in genuine Sunnmørs marble. "He gets the marble from Hans Osnes on Hatløy in a quarry he has recently discovered there". Dimmestøl was the son-in-law of Hans B. Osnes, the owner of Borgarøya from 1899. H.B. Osnes died in 1958. Dimmestøl had a number of quarries, among others at "Ugleberget" at Dimna, Breivik in Sande and in Volda. To transport the stone he bought a small boat that he could row and sail. He carved the headstone of lighthouse builder Martin O. Mork which is today on display at Dalsfjord Museum of Lighthouses and the monument outside Ulstein church to commemorate sailors lost at sea.
Publisert av: Lindesnes fyrmuseumSist endret: 2018-11-18 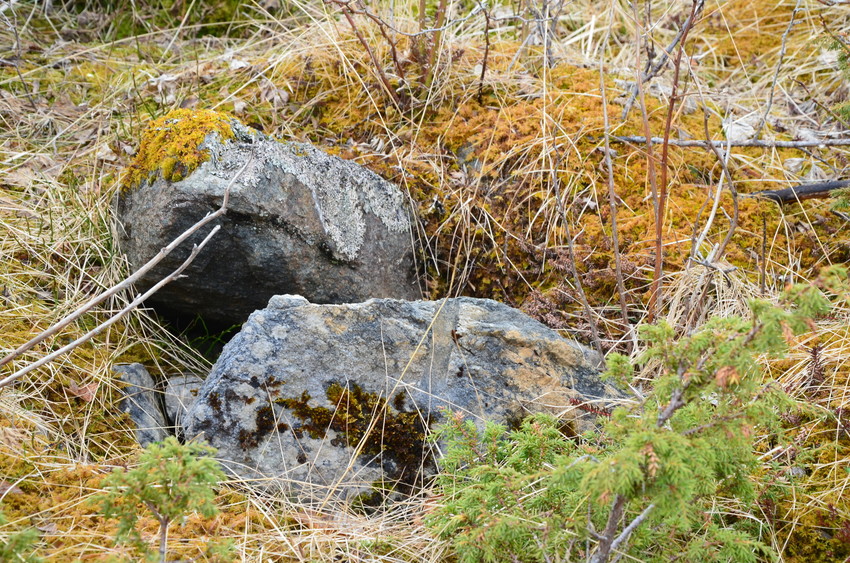 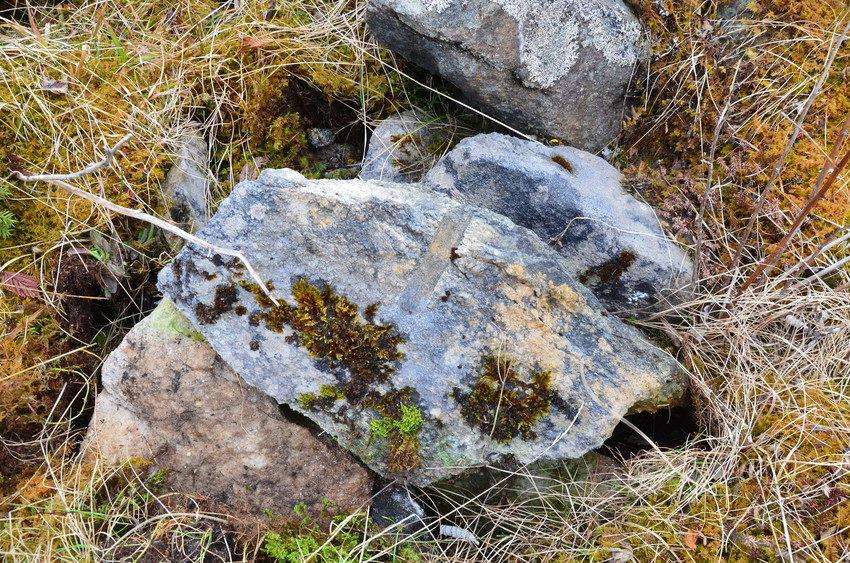