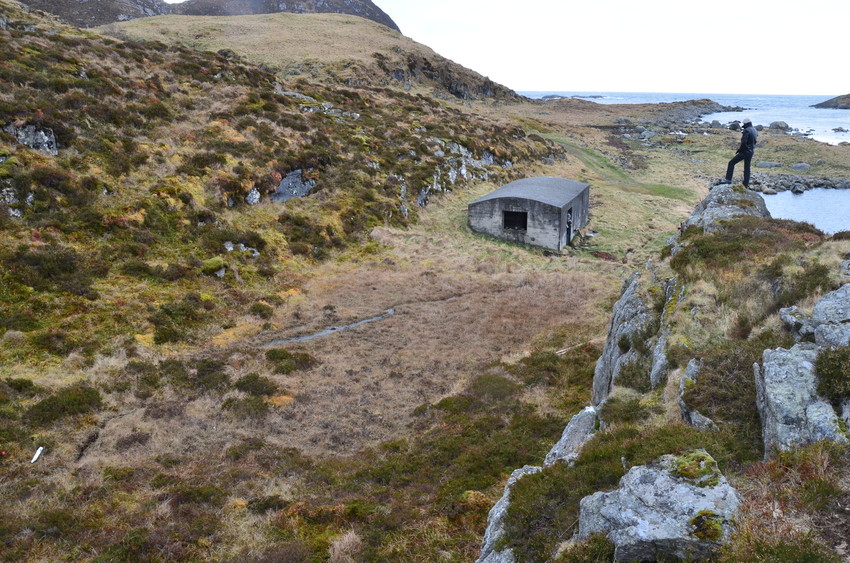 Foto: Frode Pilskog
Ice house in Hellandsvågen. Built in concrete in the 1920s. Previously lined inside with cork as insulation. Outside lies a dam and the remains of an ice dam. In the winter, ice was cut into blocks and stored in the ice house. The ice was used to chill salmon. The season for salmon fishing was May, June and July. As a rule, the fish was delivered to Måløy. The house was used for the last time during salmon fishing in 1969.
Publisert av: Stiftinga Sunnmøre MuseumSist endret: 2018-11-17 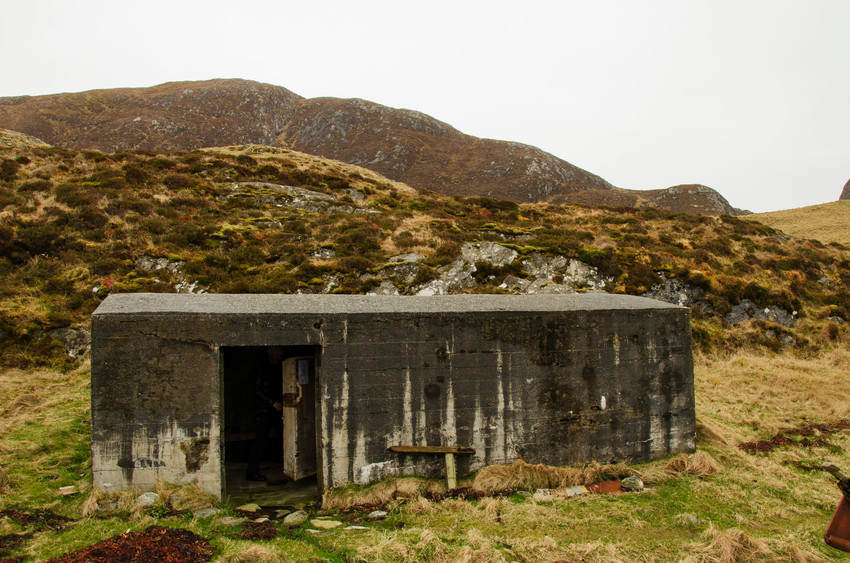 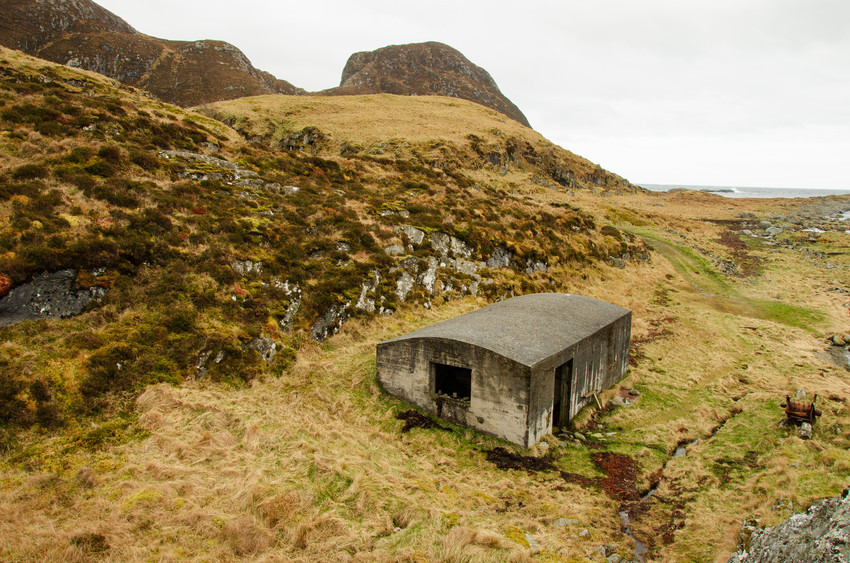